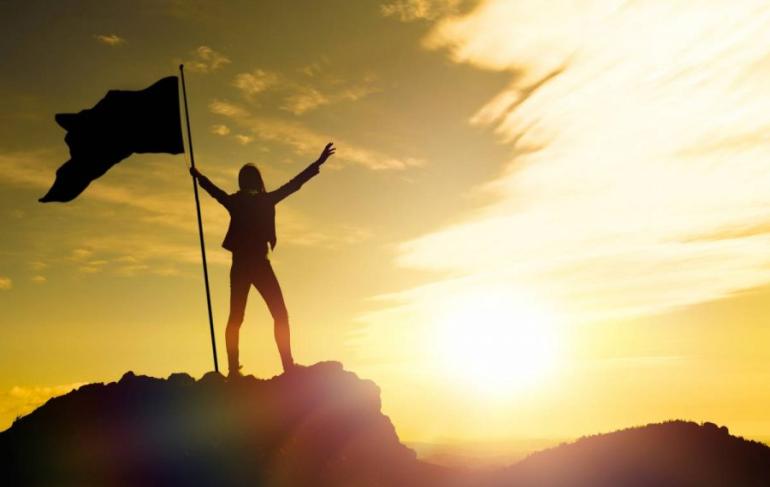 Sometimes, being a cybersecurity expert isn't something you just come across. Sometimes security is in your blood. While I don't want to say that being in cybersecurity is destiny for some, sometimes it really is. This is the case for the rather extraordinary CISO of Ameren Ann Delenela.

Delenela's father was a computer scientist which ultimately led to her having an interest in tech from an early age. She claims “When I was growing up, you were hard pressed to have a computer. While the school had a few, I was the go-to for teachers who needed assistance because I had experience with my computer at home." After graduating from the University of North Texas, Delenela was quick to exercise her skills. While the young genius was keen to get involved with organisations, she felt disadvantaged. As we are all aware, sexism is a key problem in nearly every industry and was an obstacle that even someone as talented as Delenela had to overcome. Ultimately, her clear passion and knowledge of the industry resulted in a rather amazing success. Delenela produced incredible results almost immediately, proving to the executives in her firm that she was the person in charge.

In 2005, Delenela began working at the Electrical Reliability Council of Texas (ERCOT). According to their website, as CISO, "Delenela developed, implemented, and matured ERCOT’s information and physical security organization to become a nationally recognized center of excellence." Furthermore, Delenela took an active role on the advisory board for the esteemed advisory and research firm Gartner. She also continued this trend by becoming a member of the Texas Private Sector Advisory Council. These achievements are clear examples of Delenela's hard-work and wisdom.

Nowadays, Delenela is the Vice President and Chief Information Security Officer of Ameren. She is also a committee member of the U.S. Department of Energy. If we can learn anything from Delenela's former work, it is that her future endeavours with Ameren will lead to incredible success.