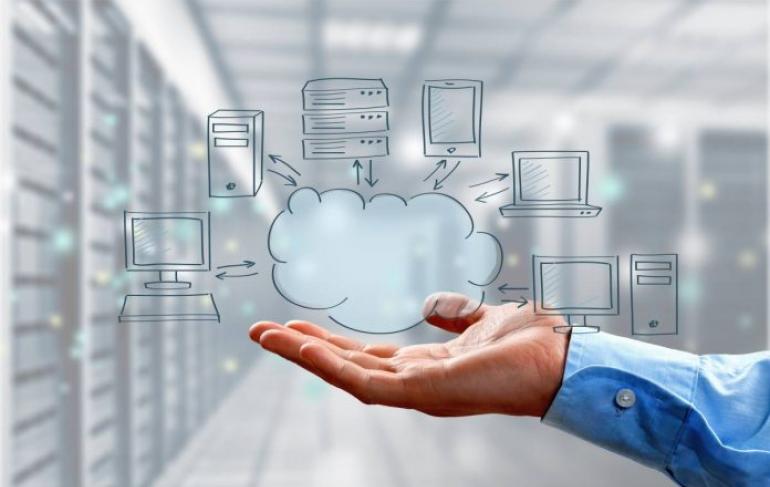 A conversation with the former co-founder and CTO of Informatica about modern data integration for the cloud.

Can a business in 2017 effectively run on 25-year-old technology? Both logic and intuition say it can’t. Yet that is exactly what thousands of companies attempt to do today by using Informatica for data integration.

Founded in 1992, Informatica is now a billion-dollar company, with legacy technology that remains a fixture in enterprise technology environments. But it doesn’t have to be.

SnapLogic, led by the former CEO and co-founder of Informatica and its former CTO, has reinvented data integration for the modern enterprise. Built for the cloud, and to meet users’ insatiable demands for data access, SnapLogic’s elastic integration platform as a service (iPaaS) solution connects cloud applications and data far faster and easier than any legacy platform.