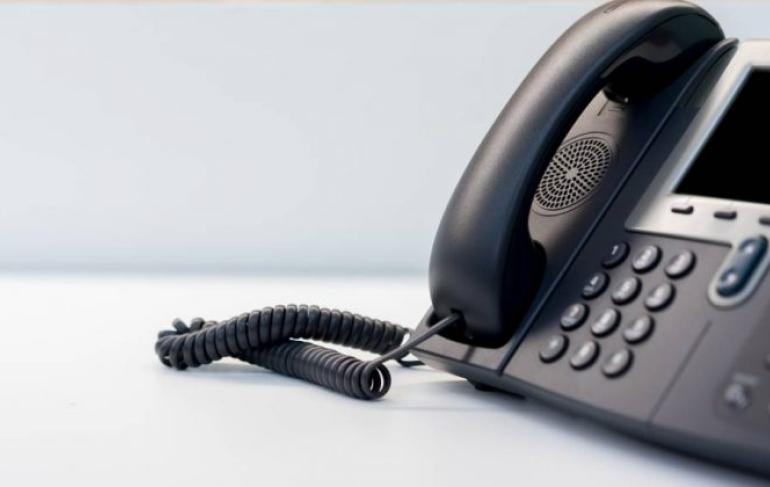 The increasingly digital enterprise environment has enforced an 'out with the old, in with the new' mentality. At the very least, most aspects of the enterprise are going through the digital transformation phase. This could be anything, from new, innovative versions of existing technologies to new technologies all together. Similarly, enterprises have spent significant focus on handling legacy systems, with 'legacy' being the keyword. Often, legacy systems have a lasting impact on the technologies to follow and play an important part in shaping the next generation of its newer counterparts. With this in mind, at what point does an organisation render a system useless? When should enterprises abandon older technologies, especially those that have historically been trusty assets? One consideration within this arena is the role of desk phones today. When we think about modern contact centres, we often conjure up images headsets, remote working, connectivity, and as-a-Service applications. Often, in this imagery, there is no room or consideration for desk phones.

Hanging up the desk phone

Today, there is significant emphasis on flexible working and empowering employees to work remotely. In particular, digital transformation and millennials have driven this change in approach. So what does this mean for the desk phone, which chains people to their seats? Desk phones have always been reliable and a staple of contact centres – and any office, for that matter. However, today, most employees have a mobile device that rings when someone calls their office number. Furthermore, organisations increasingly equip their enterprise with platforms that enable not only calls, but messaging too, rendering desk phones somewhat redundant. Because desk phones anchor employees to their desk, staff could also argue that mobile devices enable them to be more productive. Even small examples such as being reachable while making a coffee in the office kitchen go a long way. Not only that, but desk phones don't exactly scream modernity. As brushed upon earlier, the modern contact centre is brimming with headsets, maybe even some virtual/augmented reality. With digital transformation being a hugely important initiative today, desk phones simply aren't as attractive anymore.

However, some perks to desk phones can be identified in the shortfalls of mobile solutions. For instance, always being reachable is not necessarily a good thing. In particular, mobile devices may compel employees to answer calls outside of their working hours. It goes without saying, but it's especially important for employees to have a clear divide between work time and me time, particularly in regard to mitigating stress levels. As well as this, mobile devices are – let's face it – a bit distracting. This is even more so in bring your own device culture. I, for one, would be easily sidetracked by WhatsApp messages about bottomless brunch when replying to notifications on workplace platforms. Of course, much of this is down to the individual, but productivity is hard to police on people's own devices and could lead to time being wasted. Not only that, but mobile phones are susceptible to thefts and battery drainage, meaning they come with their own set of considerations. Furthermore, while organisations may consider desk phones as a more traditional asset, they have actually come a long way to meet more modern demands. For example, gone are the days where desk phones were kitted out with cords that grounded employees to their desks. Now, there are many out there that enable employees to walk around the office while on a call. Similarly, desk phones have also modernised in that they run on VoIP. Not only that, but many desk phones now have a number of built-in features. For example, many come with a directory, a messages screen, advanced conference features, and more. What really sets it aside from mobile counterparts though is its simplicity to use. Desk phones don't necessitate any major configuration nor training, meaning employees can get going straight away.

It's clear that there is no immediate need to rip the desk phones from the wall. It sounds a bit 'if it ain't broke', but it's true; while it might seem like a natural choice to swap out desk phones for a new toy, you should first consider the innovative desk phone options available today. Remember, the decision you make is not about your customers, who remain relatively unaffected by it – it's about what suits your organisation best.