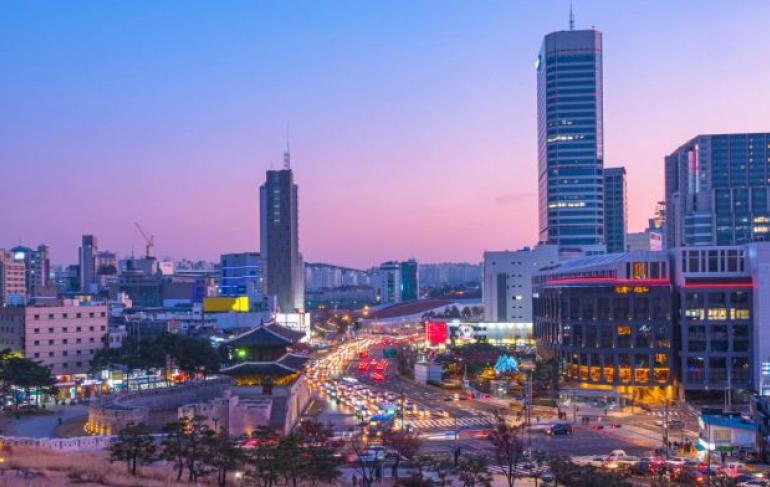 Throughout the last century, businesses and consumers alike have sought to improve our ability to communicate. Communicating with ease is vital to customer satisfaction, project management, security and even to business economies. We have seen vast improvements through this time, and now in the wireless age, the competition for the wireless broadband with the highest speed is more essential than ever.

The problem that many communication experts face is that their technology is often reliant on pre-existing infrastructure; their servers become overcrowded, the network becomes overwhelmed and it collapses. Additionally, this prevents users from being able to reach their clients or customers with ease. If this has been a problem for so long, why have we not seen a change? Why do the same work and expect different results?

Mission-critical-communications is often defined as something that provides communication where other, more traditional networks, cannot. This is usually referred to as a service required by emergency services, but in the increasingly digital work environment, MCX is becoming a necessity. An ideal MCX framework will not collapse under the pressure of many users, and in this digital world, idealists hold the key to opportunity.

This is where the Asian market has started to see opportunities for investment in these endeavours. Softil’s BEEHD, a cross-platform client framework designed for app-developers, chipset vendors and more, meets all of the requirements for MCX with functions such as MCPTT, group chat and MCVideo, all of which is fully encrypted. While its prime intention was for vendors to use its framework for first response units, it has recently been developing devices for KORAIL; South Korea’s national rail line.

In the near future, we can only see the demand for MCX to increase in South Korea. The country has plans to build a nationwide LTE network for public safety, meaning that companies specialising in MCX will see perfect opportunities for investment throughout South Korea. With more opportunities in the world of mission-critical-communications, which companies will be able to capitalise on it?

It is no secret that the market is now dominated by some essential key-players. To name a few, Selex ES, Motorola, Airbus Group and Siemens already thrive in the world of MCX solutions, but will South Korea’s increase in demand show opportunities for startups? Already we are seeing areas of success in the country’s startup ecosystem; Sendbird, a complete chat platform for mobile apps and websites, was recently ranked no. 38 in the Y Combinator top 100 companies list. One can only hope that this trend continues, providing a large customer base for foreign investors and a new market for South Korean entrepreneurs.