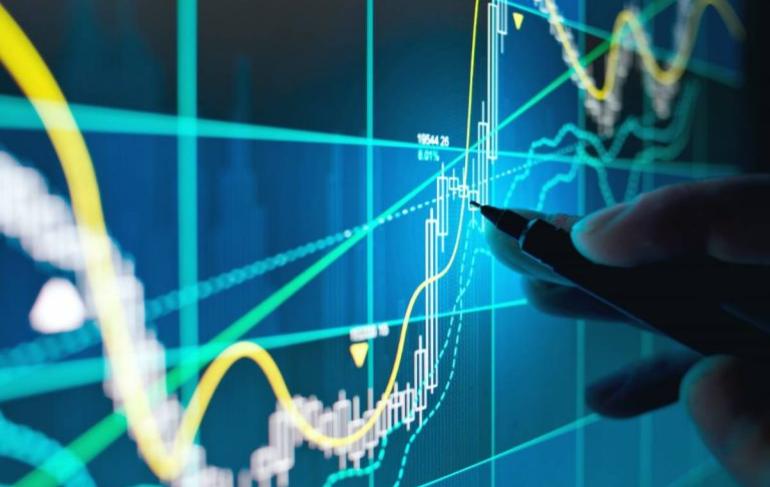 On Thursday, Alphabet Inc. became the fourth US technology company to reach $1 trillion in market value. Apple and Microsoft are also firmly in this elite club, while Amazon danced over the line and back during the course of last year. Thus, Big Tech is asserting its dominance in the four comma category, and the tech stock market is thriving.

The question we're all wondering is: just how did the trillion dollar tech trio (and Amazon) do it? The companies in the trillion dollar tech triangle – and the many beneath them too – continuously innovate and pioneer. In particular, they are pros at re-engineering and repositioning themselves to always provide something new, bigger, better, and never done before. You'll notice that, across them all, they have deviated from their initial offerings and are dabbling in other tech fields.

Below, we explore how the organisations have transitioned.

Microsoft has delivered innovative technologies since the day Bill Gates dedicated himself to putting a computer in every home. Since then, the company has quickly swept newer technologies under its wing, such as artificial intelligence (AI).

Microsoft has penned its own six ethical principles as part of Microsoft AI and is applying these to digitally transform industries. Today, we lack any concrete ethical standards for AI, so for Microsoft to identify their own, it is clear that they are, once again, leading the way.

Every year, consumers and businesses across the globe eagerly wait for what Apple gift us with every September. Annually, they release phones that often provide 'firsts' in the mobile phone world. Even if they aren't the first to do it, they are the first to do it well.

However, possibly their greatest innovation to date is the App Store. In fact, many new companies were able to ride the App Store wave, paving the way for a new age of digital dating (eg, Tinder), digital banking (eg, Monzo), app-centric social media (Instagram), and much more. This third-party innovation was enjoyed by businesses old and new, with older companies developing app versions of themselves too.

Despite Amazon's wavering trillionaire status, there's no arguing that the company has revolutionised commerce. Starting out as a humble online book business, Amazon went from strength to strength. From releasing the Kindle to launching Amazon Publishing, the company then turned its attention to Prime.

The Prime offering would transform Amazon into the digital ecosystem it is today. Amazon now sells everything from wine to lava lamps. What's more, customers today reap many rewards from their Prime memberships, such as default one-day delivery. Some products are even available on same-day delivery.

Alphabet Inc is the parent company of Google and its subsidiaries. Its creation was part of a strategic corporate restructuring of Google to become a tech conglomerate and expand outside of its search engine remit. Alphabet famously pushes everyone to innovate, no matter where they are in the company.

Across Alphabet, employees are encouraged to divide into different initiatives, from self-driving cars to glucose-monitoring contact lenses. Some of the ideas are crazier than others (with one aptly named Project Loon), but as long as it has a chance of eventually benefiting the company, employees are welcome to explore them. Despite the myriad different groups within Alphabet, the company's innovation strategy ties them together in the end. Explore, encourage, and innovate!