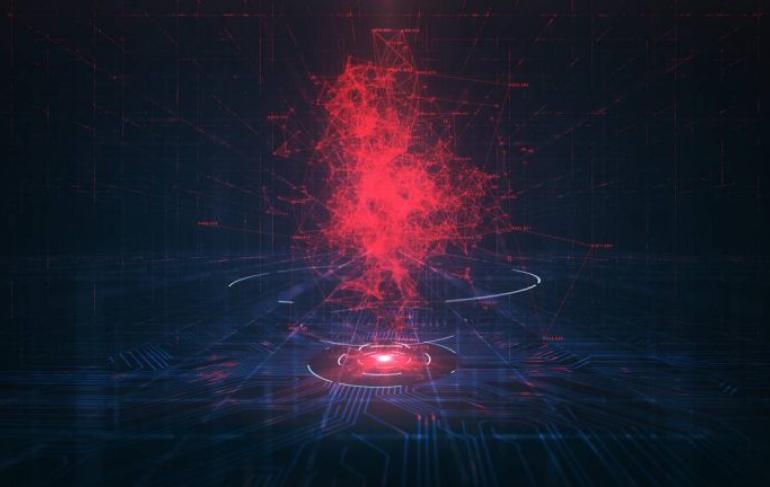 Threats to civilisation are part and parcel of human life. Take space: we could get sucked into a black hole or all perish under a single mega-meteor. In healthcare: a superbug could wipe out all humans, especially in the face of increasing antibiotic resistance. In climate change: global warming could end catastrophically for us all, drowning us city by city. Then, nuclear war: there are weapons ready to go that could nuke harrowing numbers of people at once. Some of these threats have only emerged recently, such as climate change and nuclear war. As years tick on, we uncover more dangers as new threats climb over the hill before we've even mitigated existing ones. The newest threat on the block? Technology.

The takeover of technology

The premise of technological developments is to better the quality of human life. Within the enterprise, automation, artificial intelligence (AI), and robotics are just a few of the technologies transforming our world today. For example, we can use technology to improve patient diagnoses, aid in traffic control, and personalise cosmetics, to name a few. Put simply, the possibilities are endless. As technology continues to take centre-stage in our lives, we can no longer ignore the perilous undertones that it comes with. However, concerns are often based on what we see in Hollywood: evil nanotechnology, malevolent AI, machinery gone rogue, that stuff. Despite these long-felt concerns (and no one is to say they can't happen), the real nightmare is when technology outsmarts us or when it gets too good at its job.  Professor Max Tegmark puts it very well: "If you ask an obedient, intelligent car to take you to the airport as fast as possible, it might get you there chased by helicopters and covered in vomit, doing not what you wanted but literally what you asked for." You can take so much more from Professor Tegmark's example than just AI being too good. What it also points out is that there may come times that we cannot control AI. Remember the rush to stop Y2K in its tracks? Even though the result was, well, everything continuing as normal, tech experts had to surrender to the fact there was nothing they could do, leaving humankind to stare at their demise in the face of software.

Spiralling out of control

Lack of control has clearly acted as no deterrent, as technology is continuously advancing. However, these advancements are happening quicker than we can regulate. To make matters worse, tech companies everywhere are scrambling to land-grab. Who can forget when Google's self-driving car nearly collided with Delphi Automotive's self-driving car? With no regulations in place and no cooperation between companies and governing bodies (fuelled by both companies wanting to make a name for themselves in self-driving cars), technologies just get rolled out without any real standards to meet. Evidently, there is a clear human factor in destruction by technology. Regulators and tech companies alike have clear responsibilities; the regulators must set parameters, and tech companies must commit to only being creative within these parameters. Otherwise, you could easily argue that any catastrophic tech occurrences are simply a product of human negligence.

To conclude, tech is not evil. People are. It is our responsibility to ensure that we only ever design and program technology for good. Regulations would be a highly proactive start; where these are lacking on a regional basis, businesses should take it upon themselves to pen their own ethical frameworks. Already, data and privacy regulations are on the up, so those for AI, for example, should easily follow suit. It is also worth reverting back to the fact that a great deal of technology initiatives are with good intentions at heart. Technology can help diagnose and cure the unwell, improve education, and connect one another, to name a few. Not only that, we can use technology in the battle against climate change, which is something that we accelerate just by being on a daily basis. Technology has tremendous potential to do good, it's just up to us to action it.

Enjoy this article? Why not check out the Top 10 Data Breaches of 2019 (and the lessons we learned)?