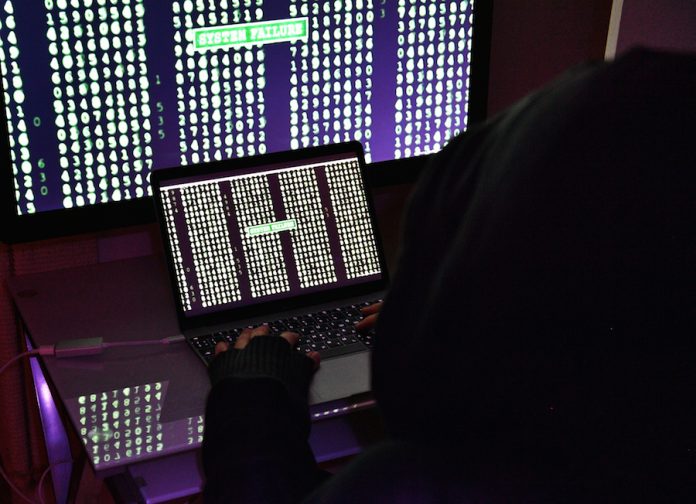 How can businesses protect themselves against modern DDoS attacks?

The explosion of poorly secured IoT devices has meant that DDoS attacks are now more prevalent than ever. However, a whitepaper from Corero states that a large amount of companies still “lack adequate protection against these attacks.”

How is DDoS affecting the digital enterprise?

In a recent survey, Corero found that 58% of IT professionals are still relying on “home grown” solutions, or traditional security infrastructure, to protect themselves against DDoS attacks. 36% are reportedly adopting cloud-based solutions, while 35% are opting for on-premises DDoS mitigation tools.

As the report stresses, DDoS attacks cost enterprises time and money in order to bring assets back online. In addition to this, these attacks also result in a “loss of revenue, customer trust and longer-term brand reputation damage.”

It is evident that website, service, application, and e-commerce availability are crucial to protecting customer trust and satisfaction. If an end-user is denied access or latency issues dampen their experience, however, this can lead to disastrous consequences for the attacked company.

The importance of real-time DDoS defence

DDoS attacks are increasingly becoming more sophisticated, deceptive, and frequent. As a result, it is now integral that companies find innovative ways to deflect and prevent these cyberattacks.

In the vast majority of incidents, cybercriminals deploy “shorter, lower volume” attacks which are designed to impact a server, application, or service. Rather than just generating mass volumes of traffic, some attacks seek to “merely distract security staff with DDoS noise” in order to access sensitive information.

It is therefore crucial that defending against DDoS attacks is a main priority for any digital organisation. Real-time protection is particularly effective as it automatically detects and stops DDoS attacks of all sizes.

"Accurate and rapid detection is the first step in effective DDoS protection", according to Corero. Implementing a system that monitors network traffic for small-scale and high-volume attacks is therefore incredibly important.

By inspecting all traffic, real-time DDoS protection enables the system to provide an un-interrupted flow of good traffic. Once an attack is identified, it must then be "quickly and accurately" blocked.

However, only with an "always-on automatic protection" is it possible to defeat an attack in mere seconds. As Corero highlights, time to mitigation is "critically important" as cyber-criminals only require "seconds to cripple services or take websites offline."

Which certifications are the most important for cybersecurity, IT, and IS jobs? An established IT professional, Andrew Aken Ph.D. offered his insights

Previous article
What are the components of a successful AI and IoT platform?
Next article
How can employers communicate effectively when recruiting?