Technology is an industry that has some of the most diverse offerings. However, this has not always been reflected in its workforce.

Looking at LGBTQ+ in particular, although people have become more accepting of the community, there’s still a lot of work to be done. This is especially the case in technology, where leaders have often been strangely resistant to change. The good news is that a number of diversity and equality initiatives are now aiming to transform the way we look at the technology industry, from who Tech to the wonderful TransTech Social Enterprises community.

In celebration of all the diverse people who make our sector amazing, we’ve put together this list of some of the amazing LGBTQ+ people in tech for this year.

Finally, one of the best-known LGBTQ+ tech people of all time, Tim Cook stands out as one of the most powerful people in the world. Named Apple CEO in 2011, Tim previously served as the Chief Operating Officer for the brand. Once he came out publicly as gay, he became the first openly gay CEO on the Fortune 500. According to Tim, he felt it was essential to come out and support the gay community.

Tim noted that being gay has been painful and uncomfortable for him at times. However, it also gave him the confidence to be himself and follow the path that he believes in.

In 2014, Megan Smith became the first female Chief Technology Officer of the United States, appointed under President Obama. Not only that, but Megan was the third person ever to fill the role. Today, she serves on the MIT Media Lab board and the Vital Voices board.

Other endeavours include being CEO of PlanetOut, where Megan led the online LGBT community in the internet’s early days. She has also spoken out often about encouraging diversity in the tech industry.

Angelica Ross is the CEO and Founder of TransTech Social Enterprises, an incubator group that helps gender-non-conforming and trans people find new careers and prepare for their future. Ross started TransTech to support the people who don’t feel welcome in many educational and professional spaces. In particular, she thinks that everyone should have somewhere that they belong.

Ross came out in 2000 after she returned to her home following a brief time serving with the military. She later went through her transition and has since acted as part of YouTube web series, and on the FX Show Pose.

Claudia Brind- is the inspirational Managing Director of Intellectual Property Licensing and Vice President of IBM. She is also the co-chair of the LGBT executive task force at IBM and also a champion of LGBTQ+ diversity in the workplace. Serving on the board for Out & Equal, a workplace equality advocacy, Brind- believes in helping the world become a more accepting place.

In particular, Claudia believes that when employees don’t have to worry about being safe or struggling to get equality at work, their productivity goes up.

Juergen Maier, CEO at Siemens UK, has spoken out candidly about his struggles and having to hide his sexuality. Now, he works hard to spread the message about embracing difference in the workplace. In particular, he has been vocal about the fact that diversity is key for business success.

Leanne Pittsford isn’t just one of the most inspirational people in the LGBTQ+ community for tech, she’s also one of the most active. Pittsford has founded three tech and diversity-focused initiatives, including include.io, Who Tech, and the Tech Jobs Tour.

Since 2012, Who Tech has offered opportunities and programming tools to people who need help getting started in the industry. The other two initiatives that Leanne is involved with are aimed at recruiting and mentoring the under-represented groups in tech.

The Founders of StartOut

StartOut is an amazing nonprofit organisation in the technology world, intended to empower the LGBTQ+ community. The group was started by Lorenzo Thione, Darren Spedale, Joe DiPasquale, and Bryan Janeczko too. All are proud to be out and part of the community themselves. Today, their network has more than 15,000 members around the UK.

Thione is the CEO for an influencer platform called The Social Edge, and he helped to found Powerset, a company that was acquired by Microsoft. DiPasquale founded the Regroup Mass Notification company, and Janeczko is a food-tech sector expert. Spedale helped to create the company Family by Design for the co-parenting community.

Martine Rothblatt is an illustrious transgender figure in the tech industry, with many an achievement to her name. Currently, she is Chairwoman and Founder of biotechnology company, United Therapeutics. However, she is also notable for her advocacy efforts towards transgender and LGBTQ+ rights.

In particular, Martine spoke out against North Carolina’s controversial bathroom law. As well as her social activism, Martine is a well-respected as an innovator in the medical and biopharmaceutical space, becoming 2018’s highest earning CEO in biopharma.

Hayley Sudbury’s career began in financial services before founding WERKIN, which drives inclusivity in the workplace. WERKIN was born out of Hayley’s recognition that there weren’t many role models that were like her: a gay woman. Thus, she created WERKIN to democratise access to mentorship at global organisations with tech-enabled sponsorship.

The WERKIN initiative supports the LGBTQ+ community, people of colour, women, people with disabilities, and other underrepresented groups. As well as her work with the organisation, Hayley is a STEM education advocate.

Arlan Hamilton’s story is nothing short of inspirational. She founded and built venture capital fund Backstage Capital from scratch, and also while homeless. Backstage Capital’s intent is to minimise funding disparities. In particular, it invests in start-ups led by underrepresented founders, including women, people of colour, and people of the LGBTQ+ community.

Arlan’s background is in music, having had previous roles as a tour manager, among others. As well as this, she founded Interlude, an indie magazine that ran for around eight years. Currently, she is tour manager for Janine & The Mixtape. 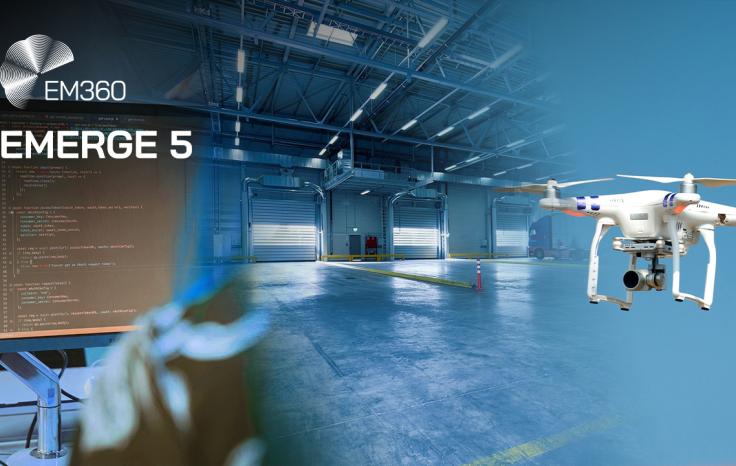 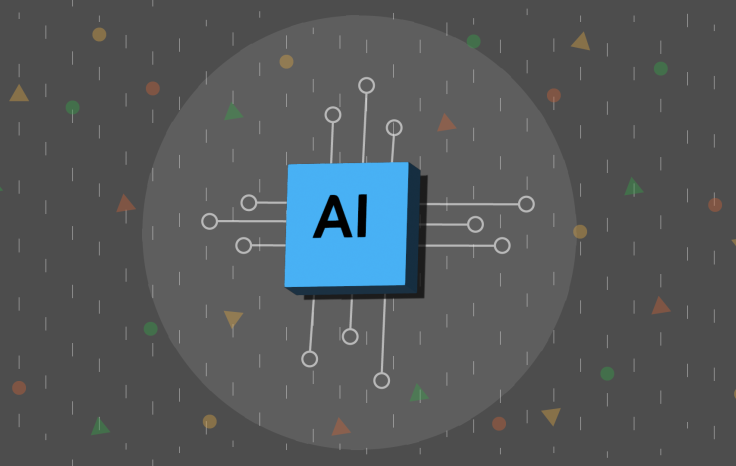 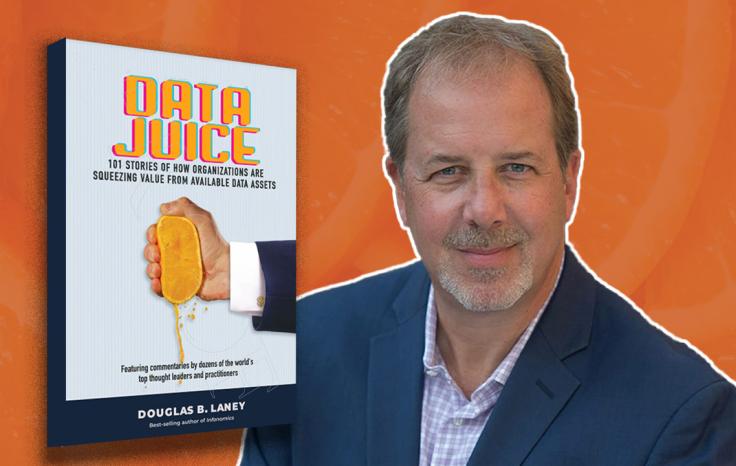 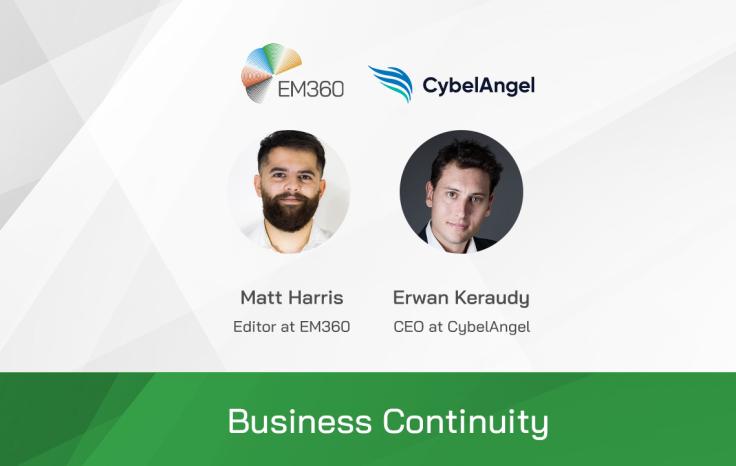 How to Avoid Inheriting a Data Breach During a Merger/Acquisition 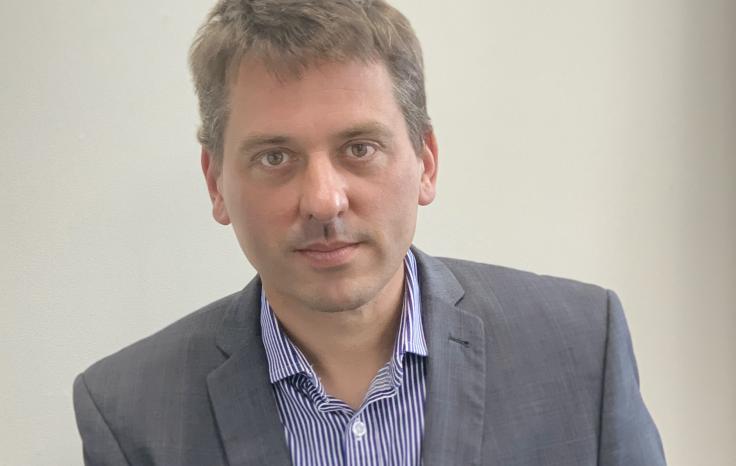 Does Zero Trust Mean Defence in Depth is Dead? 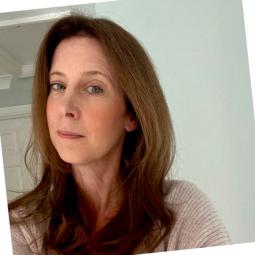 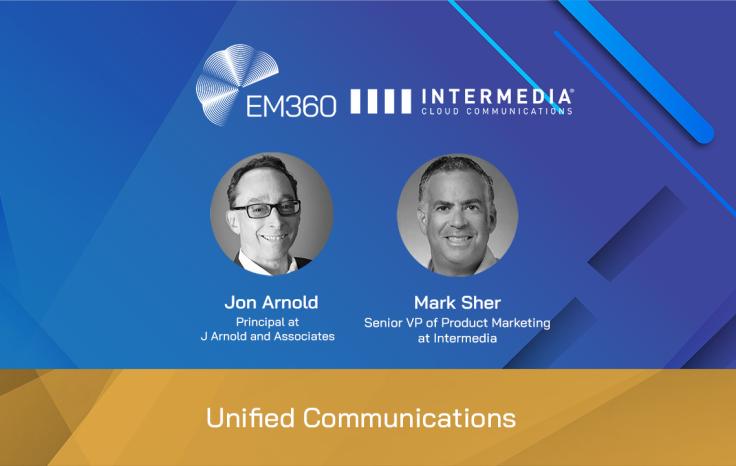 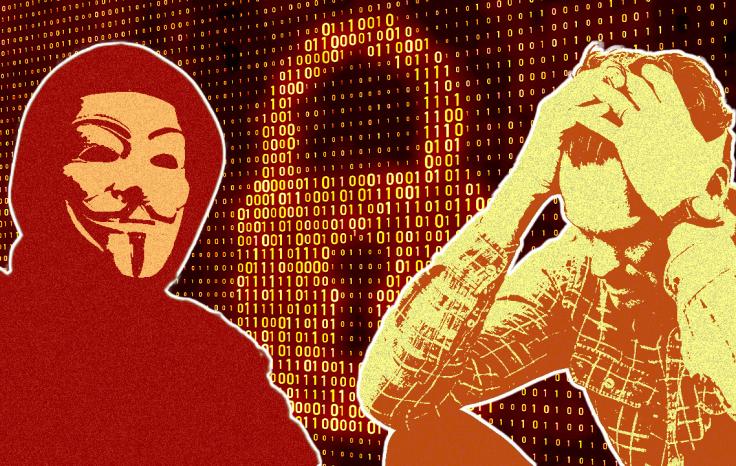 90% of Organisations Have Fallen Victim to Cyber Attacks in 2022 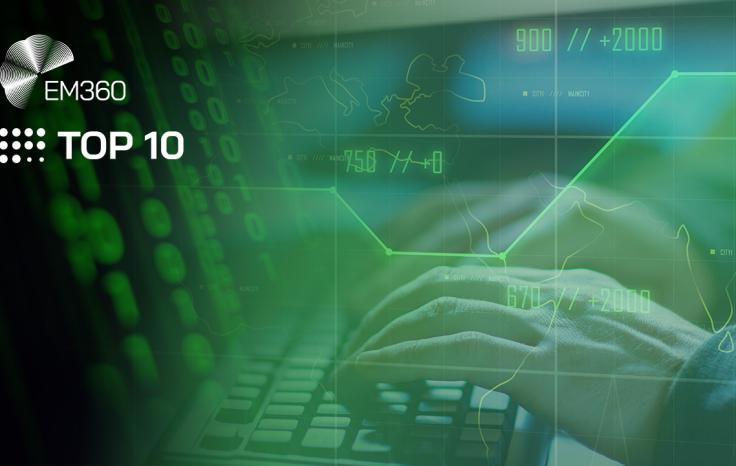 Top 10 Cybersecurity Trends to Watch Out For in 2023