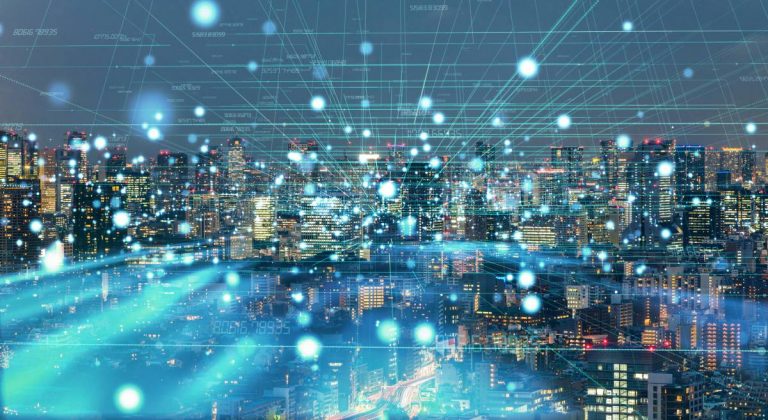 Implications of the Growing Enterprise Use of IoT

The Internet of Things (IoT) is growing, but not just in the household. Organisations are increasingly deploying IoT devices for business uses. However, while these devices can make operations more efficient, they also have a negative impact on security. Securing IoT devices requires securing their network connections, and software-defined wide area networks (SD-WAN) provide a solution for achieving this as the enterprise IoT grows.

The Business IoT is Rapidly Expanding

While IoT devices are most famous for their use in the home, companies are rapidly adopting them as well. IoT devices enable organisations to reduce headcount at remote locations, improving operational efficiency and decreasing the organisation’s bottom line. As a result, it should come as no surprise that an estimated 5.8 billion enterprise IoT devices are anticipated to be in use in 2020. IoT devices are useful in enterprises for several reasons. Internet-connected cameras can be used for security and to monitor remote sites. IoT sensors are in active use to monitor machinery on manufacturing floors, enabling optimisation of their operations. IoT devices used in the home can also be used in the office for all of the same reasons, including Internet-connected coffee pots, thermostats, and more. Regardless of their deployment location, IoT devices are designed to have access to extremely sensitive information. The reason behind connecting them to the Internet in the first place is that more convenient access to this data is valuable to their users. However, this means that, if these devices are compromised by an attacker, this same valuable data and access can pose a serious threat to the owner’s security.

IoT devices are known to have extremely poor security. This lack of security makes them a favoured target of cybercriminals, who exploit the devices in order to gain access to the sensitive data that they contain, control the systems that they monitor and manage, or use them as part of a botnet performing Distributed Denial of Service (DDoS) and similar attacks. One of the most well-known issues with IoT devices is their common use of weak default login credentials. Botnets like Mirai and its derivatives exploit new devices simply by logging into them via the Telnet protocol. In fact, the Mirai botnet, which contained hundreds of thousands of devices at its peak, gained access to these devices with a list of only 61 common username and password combinations. Beyond their poor password security, IoT devices also do not enjoy the same level of vulnerability management as a laptop or mobile device. While IoT devices are known to be vulnerable to different exploits, patches are less commonly available. Even when they are, most people are less likely to remember to update their lightbulb or toaster than their laptop computer. This, combined with the fact that many IoT devices don’t run an antivirus, makes these devices an easy target for cybercriminals.

As their name suggests, IoT devices require Internet connectivity to function. Many of these devices are designed to collect data and send it over the Internet to cloud servers for processing. Others may require their Internet connections to enable them to be monitored and managed remotely using smartphone apps or web portals. However, this same Internet access is the vector that cybercriminals exploit to compromise these devices and take advantage of their functionality and access to sensitive data. Securing the network connections of IoT devices is essential since many of these devices lack the resources required to run traditional cybersecurity solutions on-device and are not deployed in environments where they can be easily protected by a next-generation firewall (NGFW) and other security solutions. However, securing these IoT devices’ Internet connections is becoming increasingly difficult as well. While, in the past, these devices may have been connected to company-owned Wi-Fi networks, the rise of 5G means that this is likely to change. 5G mobile networks offer higher network bandwidth and connection speeds than existing mobile networks and can support a much higher density of connected devices. With 5G, a strong business case exists for connecting IoT devices directly to mobile networks rather than deploying company-owned Wi-Fi networks. Directly connecting IoT devices to mobile networks means that they must be configured to route their traffic through a company-owned network for security scanning. However, this has a dramatic impact on network performance and latency for these devices, which is unacceptable in many of the environments where these devices are deployed.

To secure their IoT devices, enterprises require a means of ensuring that all traffic to and from these devices passes through security scanning regardless of the transport medium used by the device. A cloud-based SD-WAN network makes this possible. Cloud-based SD-WAN is built upon an array of geographically distributed points of presence (PoPs). Each PoP includes an SD-WAN appliance with built-in security, such as a NGFW and a secure web gateway (SWF), and is connected to other PoPs via dedicated, Tier-1 network links. This enables enterprise IoT devices to be configured to only accept connections coming from a known PoP and to route their traffic through the PoP with minimal latency impacts. A well-designed cloud-based SD-WAN network provides both high-performance networking and security and is easily accessible from any transport medium. These features are essential to protecting enterprise IoT devices, especially in the age of 5G mobile networks.

How is SD-WAN a game changer for 5G? Find out in this article. 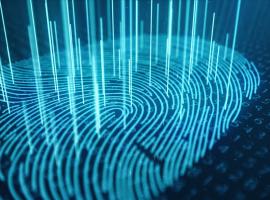 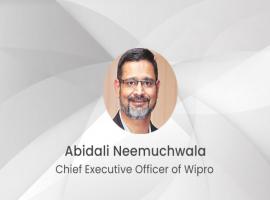 Previous article
How should enterprises protect themselves against lookalike domains?
Next article
Zoom: How a communications platform zoomed to the top, only to fall from grace