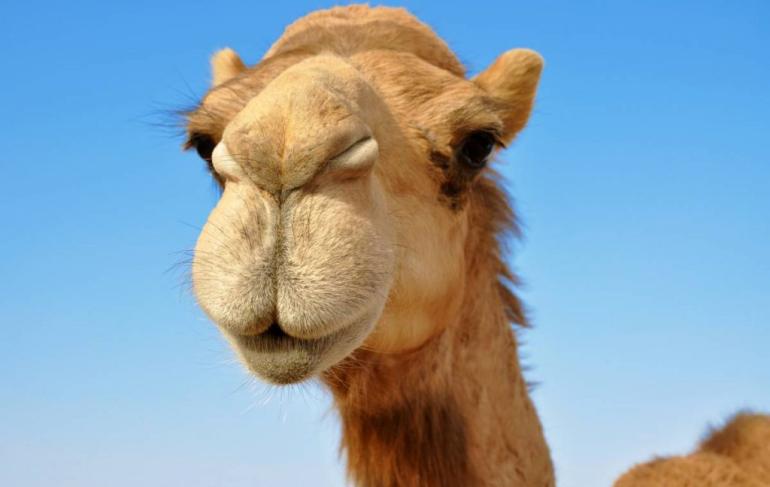 Most of us abandon hope of spotting a unicorn before the age of ten, but in Silicon Valley, you’re never too old to go unicorn catching. For years, investors, entrepreneurs, and venture capitalists have been yearning to lasso new or early-stage startups. From Coinbase to Farfetch to Airbnb, unicorns were a real-life financial fairytale of the overnight superstar.

However, Silicon Valley’s unicorn obsession appears to have reached a plateau, and these mythical creatures are no longer all the rage. This could be attributed to a number of factors, such as:

It could even simply be down to a change in the wind, but one thing is sure: Silicon Valley has got cold feet about mythical hooves.

As we all know, the global economy has shifted tremendously in 2020. For many businesses, revenue has dried up for weeks on end. With that said, what is a human’s best ally in the driest conditions? Camels, of course.

Camels can get over the hump

Granted, camels aren’t as – dare we say it – ‘sexy’ as unicorns, but if these trying circumstances have taught us anything, it’s that resilience in harsh conditions will always prevail sex appeal.

Much like their ungulate counterparts, camel businesses are resilient. Built with sustainability and survival at their very core, camel companies are also typically internally resourced, rather than nurturing a VC funding addiction. Furthermore, camels are able to retain steady revenue and stifle any losses, and they can ‘sprint’ for sustained periods of time if required. In turn, they can survive amid economic downturn, such as that caused by the pandemic.

Prioritising survival and practicality over becoming a billion-dollar company is, of course, not as fun. It’s the business equivalent of choosing Crocs over Jimmy Choos. However, businesses have learned the hard way that weathering unexpected storms is the only way to succeed, as we mourn perfectly well-established businesses that have crashed and burned in the outbreak.

Although the pandemic is somewhat simmering down, it’s imperative that businesses do not become complacent. Silicon Valley and surrounding startups must not be fooled; even with NASDAQ hitting 10,000 for the first time ever, it’s only with thanks to giants such as Apple and Amazon, which are a different story altogether. Thus, it’s important to not be lured into an illusion that all will be well on Planet Startup because sadly, we are not out of the woods yet.

A shake-up of Silicon Valley’s ecosystem is long overdue, and it needs to reassess its priorities. Then again, don’t we all? How many of us were truly prepared for the pandemic? How many businesses can truthfully say that they prioritised sustainability over profitability from the get-go? This is the final call to reevaluate your strategies, before 2020 throws us yet another curve ball.