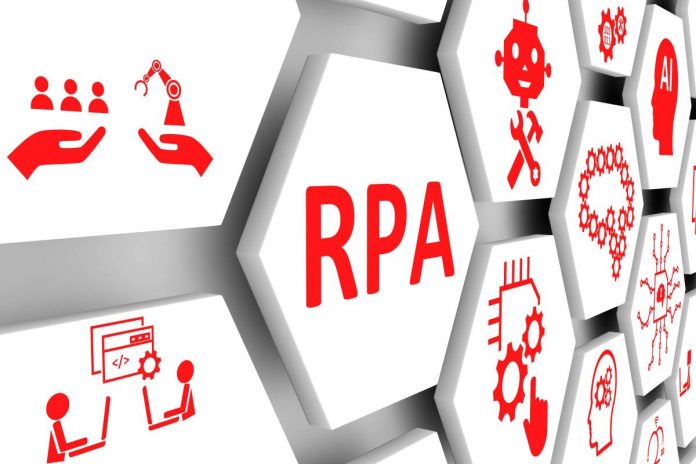 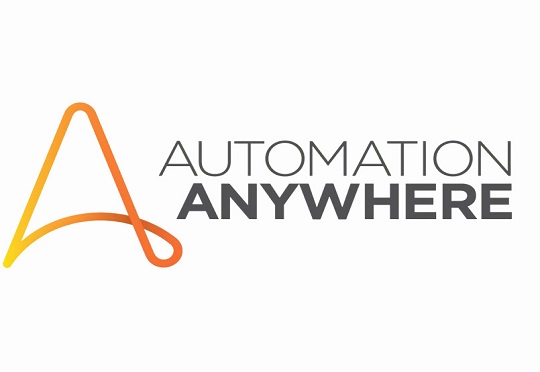 Everyone's heard of RPA, and nearly everyone is doing it. Sales of RPA software between 2016 and 2022 is predicted to rise at an astounding 57% yearly rate at a time when enterprise software budgets are growing at just 4.1% annually.

But one aspect of RPA is raising corporate eyebrows even higher: cognitive automation. Almost half of enterprises implementing RPA in the next six months will be doing so with cognitive capabilities. But what is cognitive automation? Confusion abounds, especially as it relates to artificial intelligence (AI) — another term that is bandied about fairly frequently these days.

In this eBook, you'll learn what cognitive automation is, why you need it, and how to do it right.