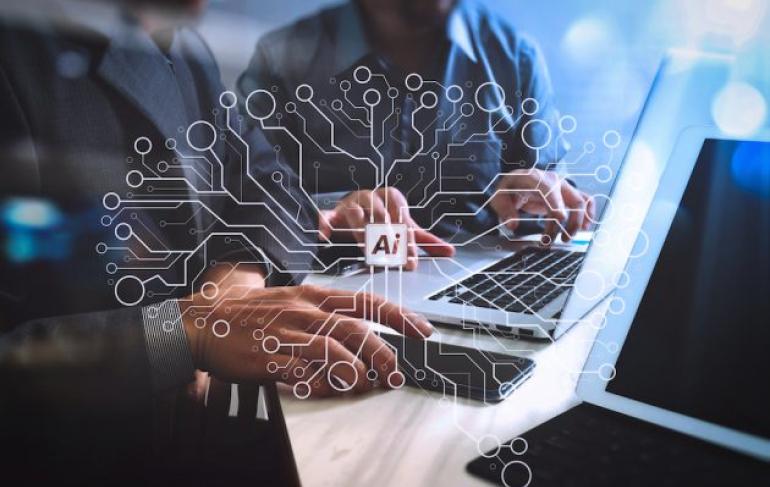 A "lack of skilled people" is reportedly slowing down artificial intelligence (AI) adoption in the enterprise. This is according to a recent O'Reilly survey, which found that 23% of respondents feel that the lack of expertise is hindering their AI adoption.

Overall, the survey received more than 1,300 responses over the period of a few weeks. Throughout the survey, O'Reilly collected responses across three major industry groups: technology, finance, and health.

81% of respondents said that their organisation currently uses AI. In addition to this, over 60% said that their companies were planning to spend at least 5% of their IT budget over the next 12 months on AI.

19% of respondents indicated that their organisation is planning to spend at least 20% of its IT budget on AI. Despite this increase in investment, a lack of data and skilled people pose significant challenges to AI adoption.

Overall, more than half of respondents indicated that their company was in need of machine learning experts and data scientists. However, organisations also required people who can "identify use cases that lend themselves to AI solutions."

Mature companies reportedly have more need for machine learning professionals and data scientists. Nevertheless, this was less so than the enterprises at the evaluation stage.

Last November, Microsoft announced that it would be launching two new training programs to tackle the AI skills shortage. According to Microsoft UK CEO Cindy Rose, “the academy will be helping to develop practical AI skills, learning, and certification for customers and partners.”

The UK also stated that it would allocate up to £50 million in the country's AI sector in order to attract and retain talent. DCMS Secretary of State Jeremy Wright said that the investment will ensure that the UK is "leading the way on research and development in the sector.”

Chipmaker Intel has also announced plans to create an incubator programme at Talent Garden in Dublin City University. The innovation AI lab is the first of its kind, alongside the partnership between Talent Garden and Intel.

Why do businesses need a talent supply chain? Vice President of Global Strategic Initiatives Kurt Ballard explains the benefits that it could bring to your business