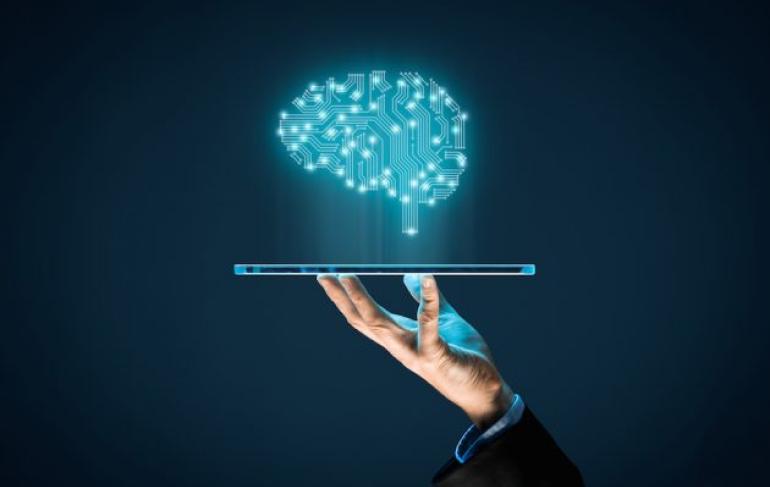 The year of ethical AI

According to a PwC survey, 20% of organisations will implement AI enterprise-wide this year. 27% have already implemented AI in multiple areas, while 15% plan to do the same in 2019.

A Forrester report indicates that AI will also become a critical element of the technology innovation chain. The concert of technologies that AI represents, such as machine learning and natural language processing, will “lay the foundation to combine with other emerging technologies,” Michele Goetz, Principal Analyst insists.

In 2019, however, ethical analytics technology could infiltrate the enterprise tech space and the tech industry on the whole. In a recent blog post, FICO's Zoldi outlined how his recent patent work supports industry-wide adoption of ethical AI.

In 2018, Zoldi produced a patent application (16/128,359 USA) focused on using blockchain to improve AI models. In effect, this records and audits all of the decisions made about an AI model.

These include the model's variables, design, data utilised, and a selection of features. Moreover, it provides the ability to view the AI model's latent features, and all of the scientists who built sections of the variable sets and model weights.

Another patent Zoldi created (15/985,130 USA) addresses the immaturity of the AI industry on the whole. As Zoldi observes, "for all of data scientists' talk about deep learning being game-changing technology, questions about the details of learned patterns in a shallow or deep neural network are usually answered with quizzical silence."

Zoldi's patent for explainable latent features solves this issue by "exploding" a neural network model in a sparely connected multi-layered model. As a result, users can easily explain each hidden node. This capability has now been integrated into FICO® Analytics Workbench™, which also allows FICO customers to build these explainable models.

Finally, Zoldi filed two patents (15/981,755 USA and 15/819,338 USA) to facilitate decision-making on data and derived variables. In effect, these patents explore restricting the type of data that goes into a model build in order to prevent bias.

Last year, for example, Amazon deployed an AI hiring tool that actively discriminated against women. This was due to the AI model analysing patterns in predominantly male resumes over a ten year period.

As Zoldi concludes, all of these patents fit under the umbrella of "regulatory embrace" of ethical AI. Overall, AI will "accelerate dramatically in 2019 as governing bodies enforce the requirement to understand and explain the AI models set to power today's financial decisions."

Enjoyed this article? Take a look at the Top 10 AI Chatbot Platforms for the Enterprise