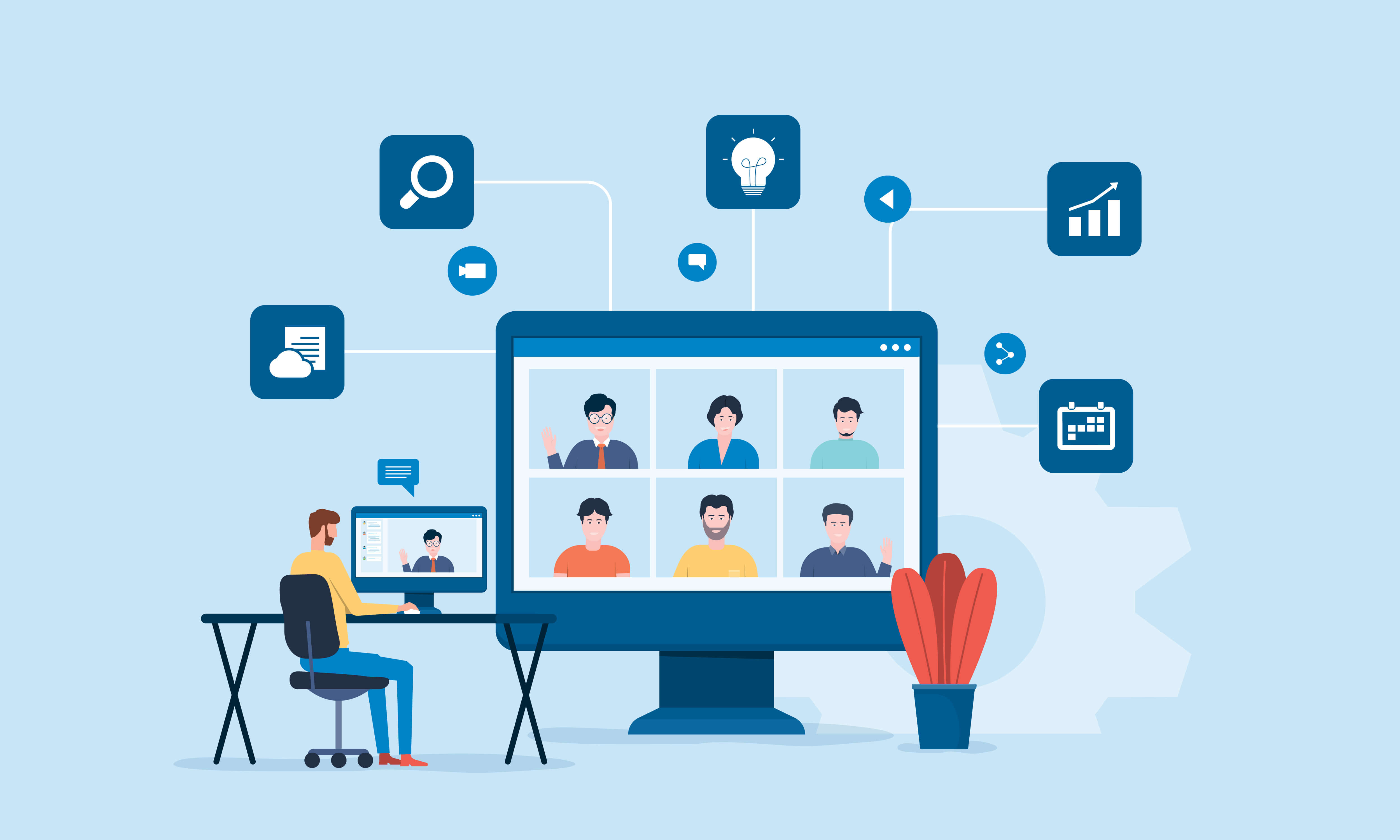 Perimeter 81: The rise of remote workers, a checklist for securing your network

Providing secure, fast remote access is a central concern for organizations in today's modern business environment. The world has changed in several ways, and employees now choose to - or in some cases - are required to work from outside the office. While it may have a positive effect on employee productivity and morale, this reality has complicated the idea of network security significantly, and it lies at the intersection between more powerful technologies such as smartphones, and the increasing sprawl of sensitive resources which now reside both locally and in the cloud.

Such agility allows businesses quickly build the infrastructure they need to succeed, and it's become so advantageous that over 84%  of organizations now host at least one crucial function in the cloud. Of these, 58% utilize a hybrid-cloud model, which makes use of multiple cloud environments alongside local resources. This has contributed heavily to our modern digital-forward era, where employees are able to work as efficiently as if they were at their desks, but from wherever they're most comfortable.