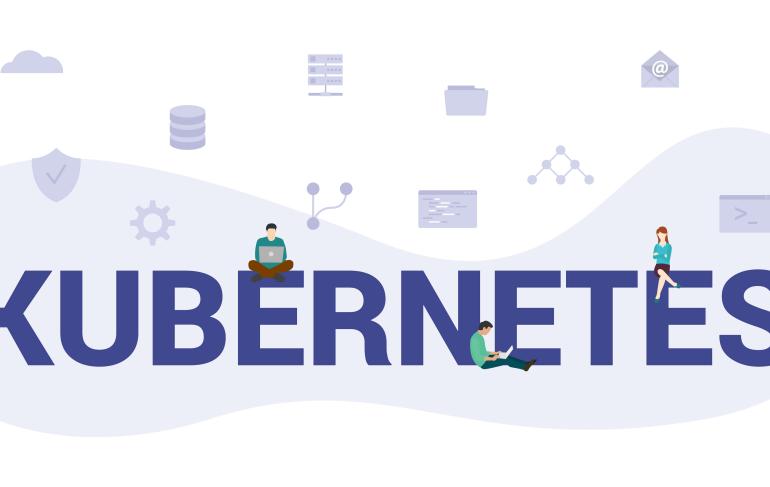 In this guide, you’ll learn some of the most common bad practices and anti-patterns that companies make in their Kubernetes deployments—and how to solve them:

1. Using containers with the latest tag in Kubernetes deployments
2. Baking the configuration inside container images
3. Coupling applications with Kubernetes features/services for no reason
4. Mixing application deployment with infrastructure deployment (e.g. having Terraform deploying apps with the Helm provider)
5. Performing ad-hoc deployments with kubectl edit/patch by hand
6. Using Kubectl as a debugging tool
7. Misunderstanding Kubernetes network concepts
8. Using permanent staging environments instead of dynamic environments
9. Mixing production and non-production clusters
10. Deploying without memory and CPU limits
11. Misusing health probes
12. Not using Helm (and not understanding what Helm brings to the table)
13. Not having deployment metrics to understand what the application is doing
14. Not having a secret strategy/treating secrets in an ad-hoc manner
15. Attempting to go all in Kubernetes (even with databases and stateful loads)