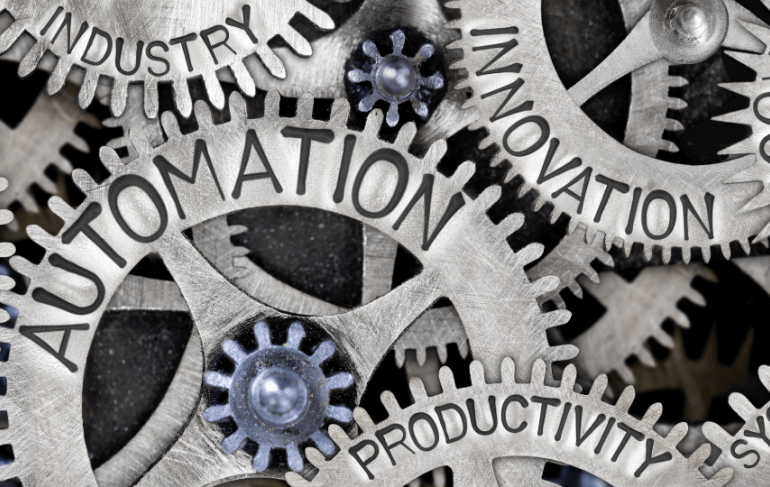 Catalytic has been a driving force within Bosch’s digital transformation journey. In just 18 months, Bosch’s use of Catalytic has grown from a pilot automated process to 5 million automated tasks annually across 31 countries.

In July 2019, Catalytic was honored with the Bosch Global Supplier Award in the Innovation category, from among the company’s 43,000 suppliers.