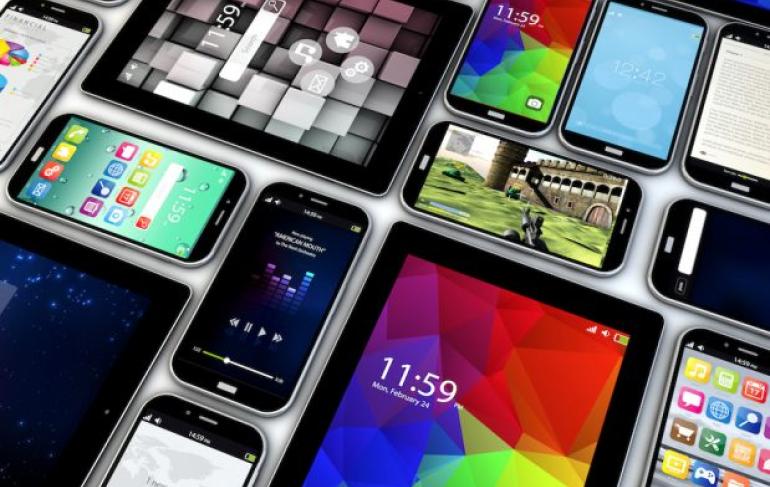 Their announcement confirms an initial report by Aherton Research, who predicted their shutting down due to ZTE having to rely on American technologies for the creation of their products. 5G equipment to low-end Android phones have all been made useless to ZTE as none can any longer reach the company since the US tech ban.

The Shenzhen-based firm is involved with 160 other countries and has 74,000 employees, with annual revenues of $17 billion last year, making over $700 million in net profits.

The Trump administration seems adamant in using ZTE as an example to not roll back the ban, then using its intimidation to tease out better trade concessions out of the Chinese government. The death of ZTE itself is also a great opportunity for companies like Ericsson and Nokia to step in and make the type of equipment companies like AT&T and Verizon need for their networks.

Huwaei, the largest telecom equipment manufacturer of the world, would also benefit highly from the death of its hometown competitor, but the firm is currently under an ongoing criminal investigation by the US, for suspected violations of US export sanctions relating to Iran sales, which poses a thread to the company's existence as a whole.

Huwaei's products rely on American technologies as well, and a similar ban to that of ZTE would mean their survival would be at stake.