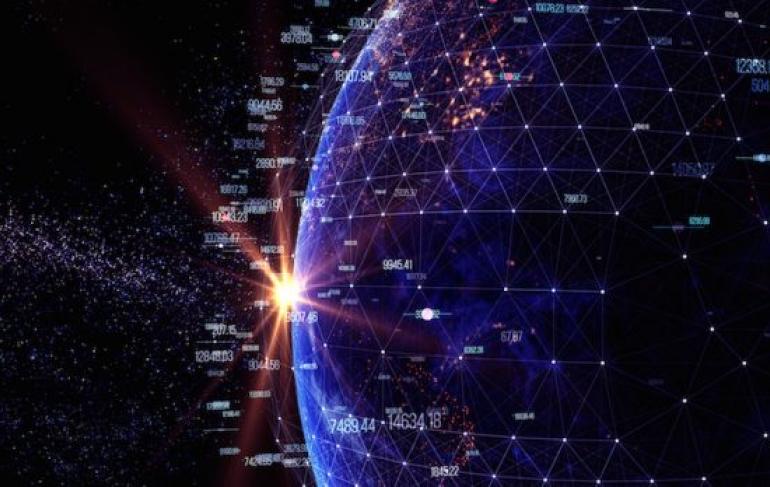 The World Bank has launched a blockchain-only bond. Dubbed “bond-i”, it stands as the world's first bond to be created, allocated, transferred and managed using distributed ledger technology.

The CBA Blockchain Centre of Excellence built and developed the platform. CBA's dedicated blockchain team assumed a "lead role in applying blockchain technology to capital markets,” according to the World Bank.

An overwhelming response from investors

Arunma Oteh, the World Bank treasurer, said that the initiative was "extremely well received by investors" in an online statement.

He also empathised "the breath of interest from official institutions, fund managers, government institutions, and banks." According to Oteh, these high-quality investors truly "understood the value of leveraging technology for innovation in capital markets."

In addition, James Wall, Executive General Manager of IB&M International, CBA said the interest in bond-i has been “overwhelming.” He added that “the market is ready and open to the uptake of emerging technologies.”

Blockchain receives a boost in the financial sector

This news marks a major change in attitudes towards blockchain. The technology is slowly gaining momentum, but many people remain dubious due to the technology's cryptocurrency roots.

The rest of financial sector is also beginning to capitalise on blockchain after maintaining a consistent level of skepticism. Major bank CEOs have declared that blockchain will underpin the financial industry “in five years.”

Sergio Ermotti, CEO of investment bank UBS has declared that blockchain is "almost a must" for business. Nevertheless, UBS has previously warned that bitcoin exists in a “speculative bubble” and Ermotti stated that he is “not necessarily” an advocate of cryptocurrencies.

World Bank's president, Jim Yong Kim, echoed this sentiment. He said that while the bank is investigating cryptocurrencies, “the vast majority of cryptocurrencies are basically Ponzi schemes.”

Blockchain is becoming elemental in the tech game, facilitating the trading process of many companies. Take a look at EM360's Top 10 blockchain influencers