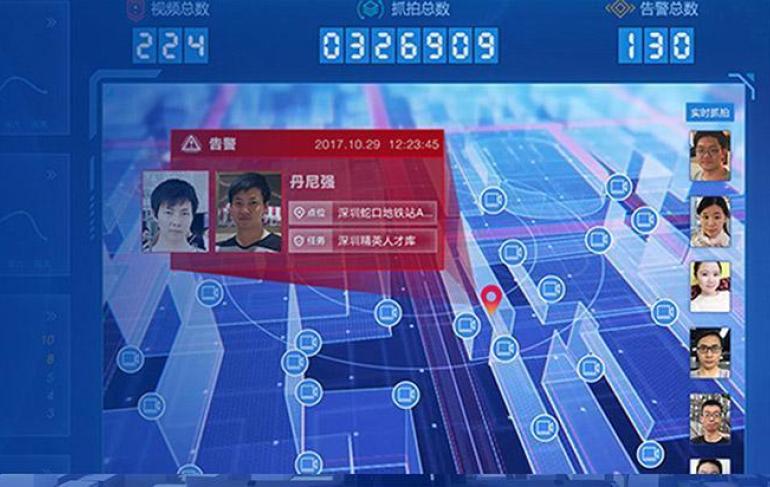 An artificial intelligence startup company called SenseTime has raised $600 million in its latest funding round, making it the most valuable AI startup in the world.

SenseTime mainly uses AI for facial recognition through camera feeds, and its technology is often to be found at airports and other transport hubs as well as a variety of security checkpoints.

While it may seem surprising that it has raised $600 million in this Series C fundraising, the company previously raised $410 million in its Series B round.

This adds up to more than a billion dollars, making SenseTime, technically, a “unicorn”.

This latest funding round was led by Alibaba, the world’s largest e-commerce company and one of China’s largest tech enterprises.

Alibaba is probably the largest investor in SenseTime, which itself is a company of Chinese origin. Other investors include companies like Suning and Temasek.

SenseTime says it will use the money to build out its AI platform and open up new business opportunities.

“Our Round C funding will maximise these advantages by accelerating the development of a global footprint with a larger ecosystem incorporating both domestic and overseas partners.

“The funding will also help us widen the scope for more industrial application of AI, thus increasing the value of SenseTime’s global ecosystem.”

“Our strategic partnership with SenseTime will spark more innovation and create value for society.”

SenseTime uses a high-performance deep learning supercomputing platform which is said to be one of China’s largest.

The system utilises more than 8,000 graphics processing units and, according to the company, is able to support building models with “hundreds of billions of parameters, categorising hundreds of millions of data and training billions of images”.

Although the system is currently known for facial recognition, it is also useful in autonomous driving, medical imaging and deep learning hardware optimisation.

Founded in 2014, SenseTime collaborated with companies such as Qualcomm, on a project it called “algorithm + chip”, and with Honda on self-driving technologies.

Suning, which is said to be China’s largest electronics retailer, partnered with SenseTime to develop something called the “Store of the Future”, which uses facial recognition to automate many retail processes including checking out without the need to go to a till and pay.

SenseTime says it has partnerships in place with more than 400 companies around the world in sectors including security, fintech, automotive, retail, mobile computing devices, and robotics.

China currently has the fastest supercomputers in the world and this is probably one of the reasons behind the company’s ability to set up the necessary computing infrastructure for memory- and processor-hungry applications such as facial recognition and autonomous driving.