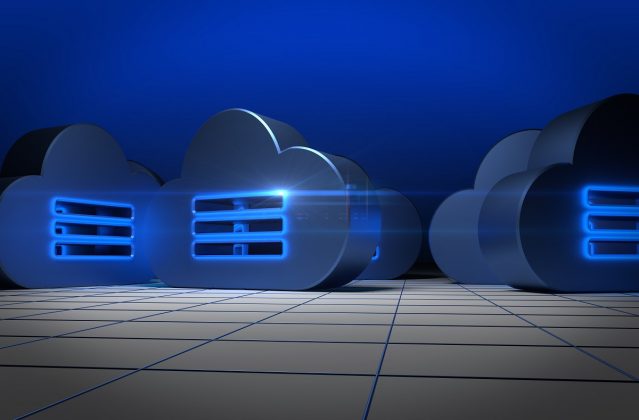 The new version of Microsoft Windows Server will be designed to support hybrid cloud and hyper-converged data centres.

Microsoft Server is software that can be installed on-site, at a company's premises, or in the cloud.

It was first launched in 2003 and usually includes the current Windows operating system.

The new version is likely to be launched later this year in preview mode, and the final release will likely feature new security features and enhanced support for containers and Linux.

Linux is the most widely used operating system for servers at data centres.

“Containers” refers to a system which allows cloud computing platforms to launch an application without needing to launch a virtual machine for that application.

This is the first major update of Windows Server since 2016, and will enable administrators to integrate existing applications and infrastructure with newer functions of Microsoft's cloud platform, Azure.

The new version will also make it easier to manage hybrid cloud systems, where compute and storage is often combined.

Erin Chapple, director of program management, Windows Server, says in a company blog: “We know that the move to the cloud is a journey and often, a hybrid approach, one that combines on-premises and cloud environments working together, is what makes sense to our customers.”

Chapple adds: “We also spent a lot of time with customers to understand the future challenges and where the industry is going.

“We bring numerous innovations on these four themes in Windows Server 2019.”