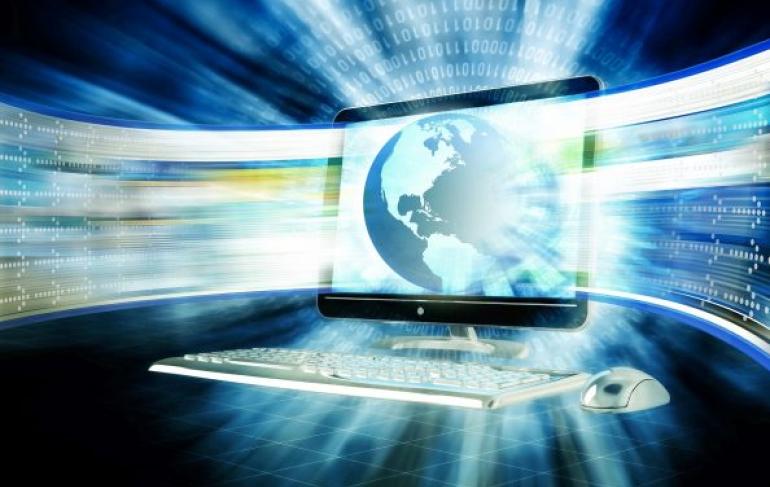 As of March 22, Virgin have increased their broadband speed by 16 per cent, once again going above and beyond as the providers of the fastest broadband in the world. Their previous maximum of 300Mbps has been upped to a whopping 350Mbps, with customers on the former plan taken to the latter tariff at no extra cost.

Disclaimers about speed issues will still apply, but not without the new knowledge that customers on the new 350 plan should be expecting an average speed of 330Mbps during peak hours. The 350Mbps itself equates to download speeds of 43.75MB per second.

With Virgin's new plan, Virgin are advertising the ability to download an HD film in around two minutes and a 25GB console game in around ten. The intrigue of which has people flooding from every corner for the new 350 plan, hoping to make houses full of people living together and fighting for the internet a little more peaceful.