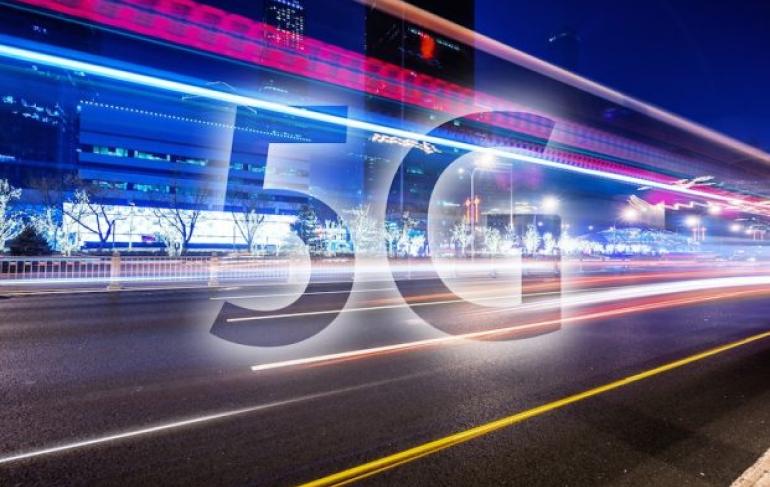 Verizon, the American multinational telecommunications conglomerate, has announced that Hans Vestberg will step up from Chief Technology Officer to take on the role of CEO. The move comes at a crucial time for the company, who also disclosed that they will be prioritising network expansion over media content.

Vestberg is relatively new to Verizon, and joined just a year ago following his dismissal as CEO at the Swedish multinational networking and telecom company Ericsson. Apparently, his firing was due to a lack of “strategic vision” and an inability to respond to dynamic changes in the market following a period of depressed growth.

The announcement allegedly came as a shock to analysts, with some expecting the role to be filled by Verizon's president of global operations, John Statton. Both Stratton and the current CEO Lowell McAdam will retire, and McAdam asserted that the timing was particularly important with Verizon positioned at an “inflection point” in regards to 5G expansion.

Verizon stock responded positively to the news that the company will be prioritising the 5G network. Following the statement, shares rose by 0.3% to $49.18 each, and on the same day that Apple shares plummeted after announcing cuts to iPhone manufacture this year.

Under McAdam, Verizon gained 40% of its $202.5 billion market value and retained its position at the largest U.S telecom company. It looks like Verizon's newfound focus on 5G is an effort to race ahead of market rivals, however, and the news comes a mere few weeks after T-Mobile and Sprint announced their $27 billion merger.

Vestberg confessed that he is “humbled” to be appointed at a time when the industry is facing “unprecedented changes in the way users interact in the digital world”. Only time will tell whether the current CTO can improve Verizon's growth as CEO, and remain at the “forefront of technology, connectivity, and mobility”, as he hopes.