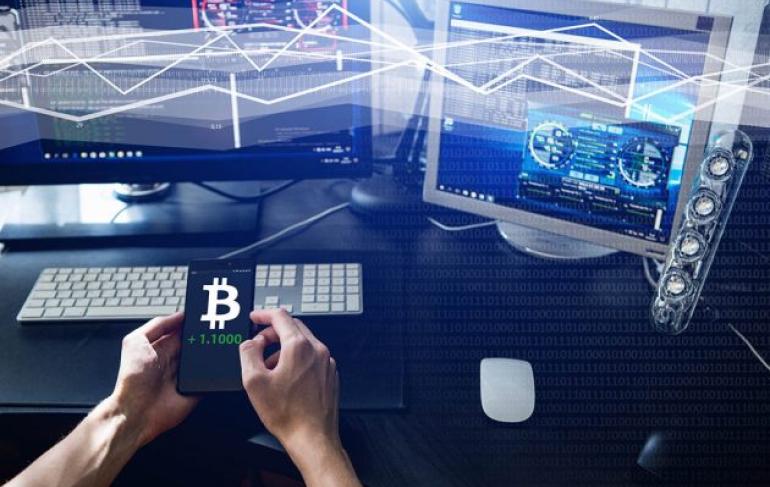 Venezuela, one of the world's top oil-producing nations, seems to have become the first nation to back an official cryptocurrency.

The official currency of Venezuela is the “bolivar”, but because of economic sanctions placed on it by the US and its allied countries, its value has plummeted to near-zero.

For example, one bolivar equals 0.00002 US dollars, or to put it the other way round, one US dollar equals more than 50,000 bolivars. This means that countries wanting to buy Venezuelan oil could pick it up for next to nothing – if they want to break the US sanctions in the first place.

So, as a possible or partial solution, Venezuelan president Nicolás Maduro launched a cryptocurrency called the “petro”, and now, the country's National Constituent Assembly has given its backing as well, according to Bitcoin.com.

The petro is apparently aimed at oil trading. Indeed it is being promoted as an “oil-backed cryptocurrency”, which seems ironic since the US currency is often referred to as the “petrodollar” because it's effectively backed by oil – if you want to buy oil on global markets, you can only do so using US dollars.

Clearly it's too early to say whether the Venezuelan petro will be a success or failure. What's probably more likely is that it will just be a very small part of the overall oil trade and economy and not have much effect on the Venezuelan economy, let alone the global economy.

However, for the millions of people around the world who have been buying and selling cryptocurrencies like bitcoin, litecoin, ethereum and the others, the Venezuelan petro may be a sign that the sector will continue to grow and be accepted by the traditional banking infrastructure.

Traditionally, a nation's currency is backed by the country's central bank, which is connected to other central banks around the world through the global financial regulatory system. Governments are, of course, involved. They back their own central banks and are responsible for the legal system within which banking regulations operate.

Cryptocurrencies rely on a technology called blockchain, which refers to a system where the record of a transaction is kept on each member's computer system and can, therefore, be verified.

But cryptocurrencies like bitcoin cannot be used outside the internet – in the real world – unless they are converted to an accepted currency, such as the US dollar.

Despite all the uncertainty surrounding cryptocurrencies, an increasing number of countries and banking institutions are looking into adopting it, if only to trade it in. The most recent development reported by CNBC is the decision by another Goldman Sachs executive leaving his job to go and work for a cryptocurrency startup.

The market capitalisation of all cryptocurrencies in the world is said to be more than $700 billion, according to Business Insider. While that might sound like a lot of money – and it certainly is – it's probably about the same as one single large traditional bank.

However, cryptocurrency's recent growth would suggest that it is like to double or even treble by the end of the year and keep growing beyond that.

How that will affect the global banking system, the economy, or even Venezuela's economy is still too early to say, but it's certainly something many people are observing with great interest.