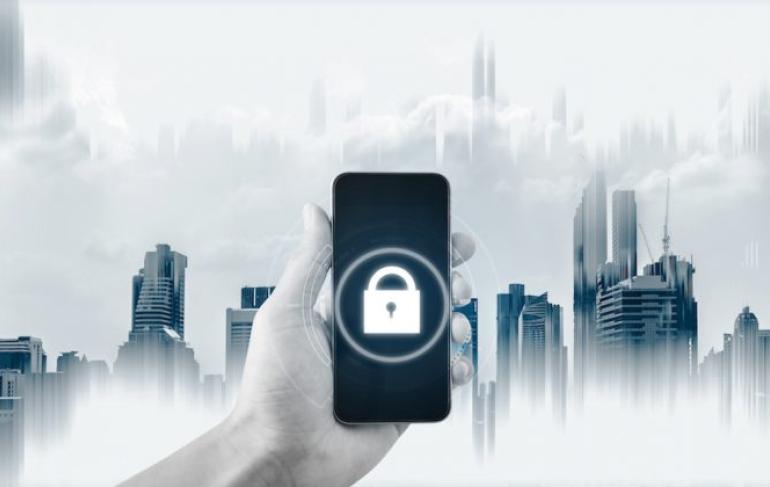 The UK high court has blocked an attempt to sue Google over claims that the tech giant unlawfully acquired personal data from over 4 million iPhone users. The campaign group Google You Owe Us initiated the legal action, led by former Which? director Richard Lloyd.

According to the campaign group, Google tracked the handsets of people for several months in 2011 and 2012. The collective claims that the tech giant used this personal data to divide people into groups and create targeted advertisements.

Google You Owe Us hoped to win at least £1 billion in compensation for approximately 4.4 million users. During the first hearing of the case in May, lawyers insisted that data collected included racial and ethnic origin, political affiliations, physical and mental health, social class, and sexuality and sexual interests.

In addition, information regarding a person's financial situation, shopping habits and geographical location were also reportedly acquired. The campaign is apparently the first of its kind in the UK.

Google obtained this data using cookies, which allowed the company to track the activity of millions of people. In turn, this enabled the tech giant to bypass security settings in Apple's Safari browser.

Following the acquisition of sensitive information, Google was able to sell highly targeted ads. This involved categorising people into groups such as “football lovers” and “current affairs enthusiasts”, and then offering this information to subscribing advertisers.

Despite the group's determination, Google will not face mass legal action just yet. The tech behemoth argued that the type of “representative action” being brought against it was inappropriate.

Lawyers for the company added that there was no suggestion that the Safari bypass resulted in disclosing data to third parties. Moreover, they claimed that it was not possible to identify affected individuals.

Mr Lloyd stated that the judgement was "extremely disappointing." He added that it "effectively leaves millions of people without any practical way to seek redress and compensation," despite the misuse of personal data.

Google had less luck in the US. Hugh Tomlinson QC, who represents Lloyd, highlighted that Google had already paid $39.5m to settle similar claims over unlawful data acquisition in the US.

Google is still failing to comply with the new European privacy rules, according to the consumer group BEUC. The report states that the policies of Apple, Google, Facebook, and Amazon are vague and unclear.

Today’s tech giants possess an incredible amount of power. At present, it seems like these companies even have the ability to capitalise on the very problems they create.

As the dust of GDPR settles, tech giants could emerge as the champions of a newly regulated data economy. The unwavering influence of tech giants is growing everyday.

Interested in GDPR? Listen to our podcast with industry experts Richard Benjamins and Richard Merrygold here