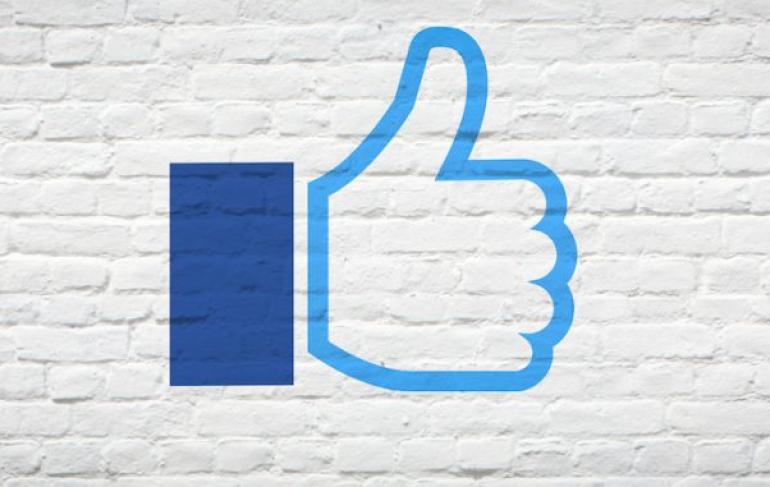 Facebook has received the maximum fine from the UK's data protection watchdog following the disruptive Cambridge Analytica scandal. However, the £500,000 penalty will amount to a mere fragment of Facebook's £31.5 billion global revenue from last year alone.

The fine is the maximum penalty under the old data legislation. Post-GDPR, however, the company could have faced a substantially higher fine of up to £1.2 billion.

Facebook harvested the personal data of over 1 million UK users, according to the Information Commissioner's Office (ICO). The body said that Facebook had allowed a "serious breach" of the law to occur between 2007 and 2014.

The ICO decided that Facebook had provided app developers with access to personal data "without clear consent" from its users. Facebook unfairly allowed "application developers access to their information without sufficiently clear and informed consent," it said.

Facebook allowed app developers to access data "even if users had not downloaded the app", but were 'friends' with people who had. The company also failed to "make suitable checks on apps and developers using its platform."

In July, Facebook's stocks plummeted by 20% and the company lost an overwhelming $120 million. Moreover, a collective of UK residents are threatening to sue Facebook for damages following the violation of their personal data.

Economist Dr Jeffrey Sachs told The Guardian that a “tech tax” is integral if the world is to prevent a dystopian future. Sachs said “there’s a general sense that somehow we’re not getting the most out of Facebook.”

Earlier this month, the UK also reacted to this issue and said that it may impose a digital tax on tech giants – without an international agreement. The tax would apply to companies above a “quite substantial” size, i.e Facebook, Apple, Amazon, Alphabet, Microsoft, and Google.