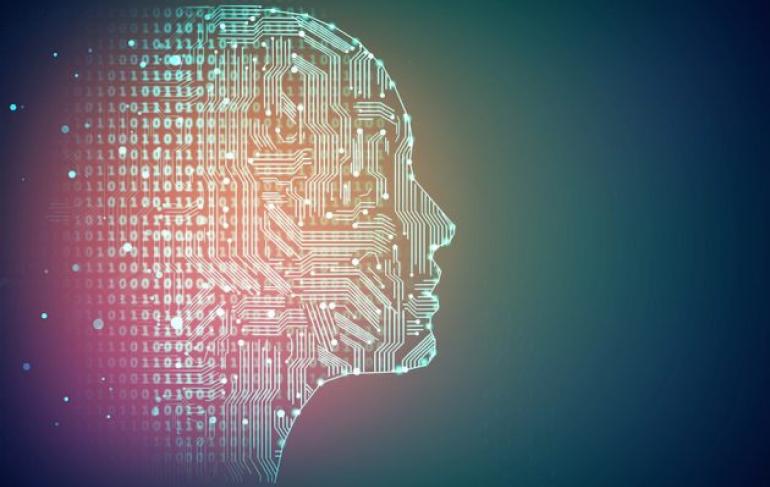 The UK government has announced that it will invest up to £50 million in the country's AI sector. According to the press release, the investment aims to "attract and retain the world's top talent."

Earlier this year, the government launched the AI Sector Deal as part of its modern Industrial Strategy. The initiative is worth almost £1 billion and sets out how the UK will be at the "forefront of the AI and data revolution."

The Alan Turing Institute will benefit from an investment of up to £50 million in its new Fellowships. As a result, the UK hopes to attract top global researchers in AI.

DCMS Secretary of State Jeremy Wright said that the modern Industrial Strategy will "position the UK as one of the best places in the world to develop and use this exciting new technology." He added "the investment will help us to recruit and retain the best talent in AI and ensure that we are we are leading the way on research and development in the sector."

The state of AI in the UK

This week, Microsoft UK also announced that it would be launching an AI academy to rectify the AI skills gap. The company is also funding an education program to train the next generation of data scientists and machine-learning engineers.

Earlier this year, a PwC report predicted that AI and robotics will generate over 7 million jobs in the UK by 2037. However, the report also said that 20% of jobs could become automated over the next 20 years.

The Bank of England's chief economist echoed this statement in an interview back in August. Andy Haldane warned that AI and robots could render hundreds of jobs obsolete.

The desperate need for a skills revolution

Haldane told the BBC that the potential disruption of the Fourth Industrial Revolution could be “on a much greater scale” than the previous three. He added that the UK will need a skills revolution to tackle the imminent unemployment spike.

Business Secretary Greg Clark said that AI has the potential to transform the economy for the better. He added that the "investment is the next step in our commitment to make Britain the world's most innovative economy, with highly-skilled jobs in every part of the UK."

Adrian Smith, Director of The Alan Turing Institute, also highlighted the importance of a skills revolution. He said that the investment will bring "the best global researchers" and drive "forward impact in these technologies for the benefit of science, society and the economy."