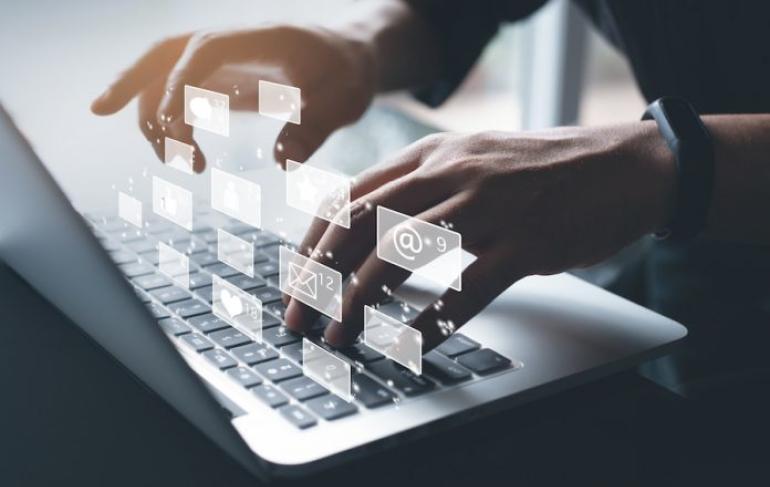 Data from 2017's Q2 suggests that the UCaaS market is accelerating at an annual rate of 29%. This is according to a Synergy Research Group report, which indicates that strong UCaaS adoption among enterprises will continue to drive the market going forward.

Overall, retail UCaaS accounted for well over 80% of the total market. However, the smaller wholesale segment is growing considerably stronger and currently sits at 45%.

The UCaaS market is now generating revenues exceeding $400 million per quarter and is approaching $2 billion annually. In 2017, RingCentral led the retail market based on quarterly revenues and subscriber numbers.

8×8, Mitel, Broadsoft, and Vonage also followed RingCentral in the retail segment. Broadsoft led the way in the wholesale market, followed by RingCentral and Mitel.

The market is thriving in the US, but is also doing well in the UK and Germany. “UCaaS continues to provide a richer and more cost effective collaborative communication system for businesses globally,” Jeremy Duke, Synergy's founder and Chief Analyst commented.

“We are also seeing an up-market acceleration of UCaaS adoption, moving from serving mostly smaller sized organisations now to gaining traction in businesses of over 100 seats and over 1,000 seats,” he added. Duke also said that there is ample ground for UCaaS to find strong growth given the “displacement of premise PBXs.”