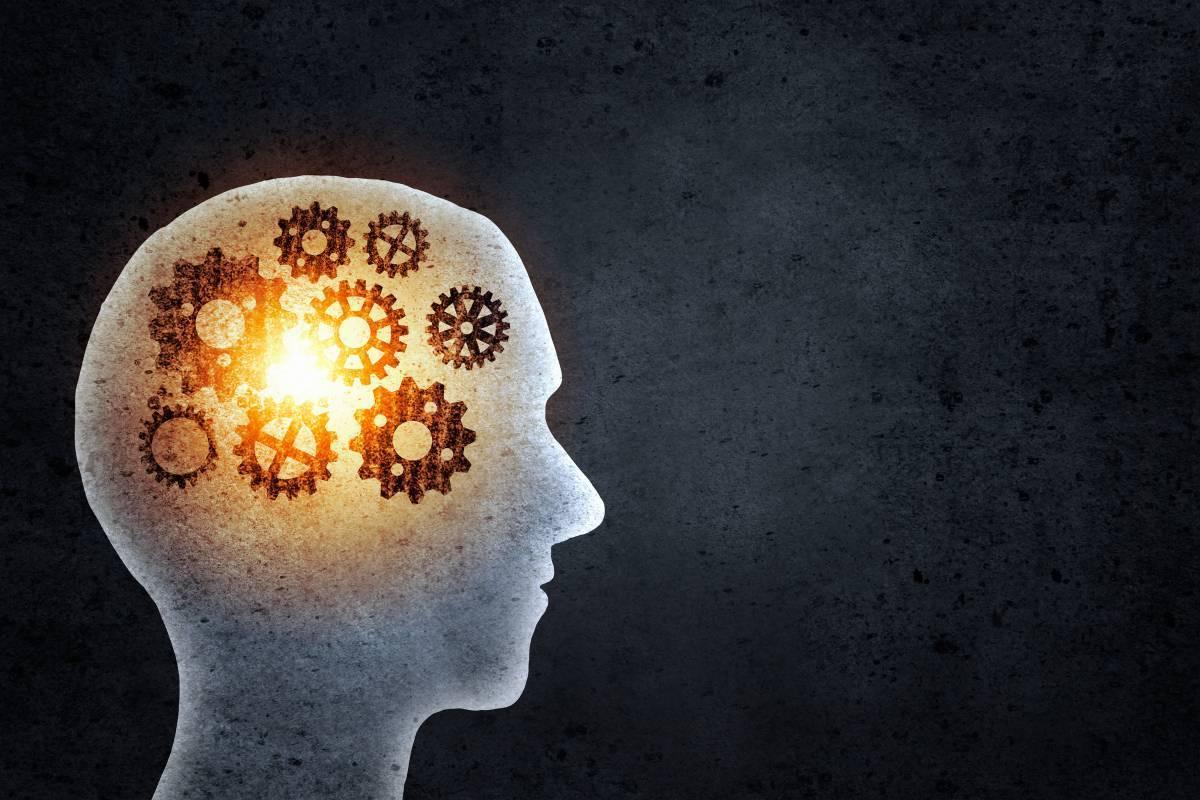 The man himself, Kevin is a British engineer and the person to coin the phrase 'Internet of Things' back in the 1990's. Not including him in the list would have been blasphemy, one might say.

Kevin co-founded the Auto-ID Center at the Massachusetts Institute of Technology, creating a global standard system for RFID and other sensors. Before getting to MIT he was working as an assistant brand manager at Procter & Gamble, where he became interested in using RFID to help manage their supply chain.

Since then Kevin has become a high-tech entrepreneur with startups like ThingMagic, cleantech company EnerNOC and Zensi. Kevin's philosophy has brought him far in the tech and research world, mainly because it is rooted in a certainty that is quantifiable in Kevin's eyes. It is as he explains in this video:

"The future is absolutely predictable and completely unbelievable. It's as easy to predict the future as it is hard to believe it."

Vala is the Chief Digital Evangelist at Salesforce, using his Twitter account to share and state thought-provoking ideas on the tech world, virtual and augmented reality and IoT.

Before Salesforce he was the CMO of Extreme Networks, re-branding the company's identity, logo and messaging, which landed him a finalist place in the 2014 MITX awards for his social marketing innovation.

Tracy's two main passions are LPWA Networks and the Internet of Things. She is the CMO of Everynet and a leading ambassador for the LoRa Alliance, providing company and industry updates whenever she is online.

Tracy also specialises in Business Development Marketing Strategy, focusing on the potential people and technology can bring to the world to deliver revenue growth and brand leadership.

Alexandra is the director of DesignSwarm, a design and consultancy firm that specialises in IoT, connected devices and physical connections to the web. It's safe to say that she is very much plugged in when it comes to the Internet and its features.

On top of this, Alexandra founded the Good Night Lamp, a family of Internet-connected lamps that provides light for all families and friends around the world.

In her own words, Alexandra is "steering a global effort to develop a certification mark for connected products", assuring that while the innovation train is moving steady in the right tracks, the rest of the world is coming along with it.

Kindel is one of the leading thinkers who have helped bring Amazon Echo, Alexa and the concept of the Smart Home to life. His work on voice as user interface has redefined consumer engagement with technology forever.

Asides from his (un)healthy addiction to skiing, football and working on German cars, Kindel founded Kindel Systems, which is a coaching and consulting service provider in Washington that furthers people's fluency in today's Internet-dominated world.

Andrew has quickly become one of the most prominent dealmakers and marketers in IoT today. SkyBell's $600,000 Indiegogo campaign was led by him back in 2013, helping scale SkyBell through incredible deals with big companies.

Andrew goes around speaking about IoT, being a social influencer and advisor. Speaking of his achievements at SkyBell, he said:

"People told us it couldn't be done. They wouldn't give us money either. So we launched the SkyBell video doorbell on Indiegogo and raised $600,000. Fast Company called us an "Indiegogo Sensation" and we're now one of the most successful crowdfunded companies of all time."

You can find him speaking about IoT and startups at Inc.com, where he runs his own column.

Jacqui is probably the most well-rounded worker in this list, being the triple threat of entrepreneur, web scientist and author.

When she gets bored of being everything people in IoT aspire to be, she teaches at London South Bank University and is also the co-founder of Flying Binary, a web science firm that focuses its efforts on Industrie 4.0.

In recognition of her web science work, she was awarded the Honorary Doctorate of Science. She has also published four books and has been successfully awarded all nine H.M. Government G-Cloud frameworks underpinning Secured European Cloud Services for Big Data and IoT. Save some for us! Jeez!

AKA the greatest sideburns of all time. Marc is the CEO of IoT platform player ThethingsIO, as well as the organiser of Internet of Things Barcelona and IoTStars.

Marc is also a speaker who has attended and spoken at conferences such as the Internet of Things World Event 2014 in PaloAlto, the WWW2009, MobileTech Conference 2014 in Munich, API Strategy Conference Amsterdam 2014, Maker Faire Rome 2013, RE-WORK Cities London 2013 and NOSQL Barcelona 2012, to name a very, very few.

Four years ago he was awarded for best startup at Wayra Barcelona, and has since only been making big moves and bigger ideas.

Harriet is one of the most influential women in technology alive. She is the head of IBM's Asia Pac and constant commentator on all things IoT. Her updates and insights are always worth being on the look out for if someone needs nuance and detail in the IoT world.

Harriet is an advisory board member for King's College London (and is always welcome to join our advisory board if she wishes), and for the two and a half years before becoming the head of the Asia Pac, she ran the Watson Internet of Things division over at IBM.

Another Amazon worker! Sarah is the general manager of IoT Solutions over at the Bezos fortress, while also being the vice chairwoman for the Internet of Things Community in Silicon Valley.

Before this she was the COO at M2Mi Corporation, an award-winning IoT and M2M platform. Her work in developing IoT solutions has spanned many companies and lives being touched and helped.

With a PhD in physics, Sarah is a multidisciplinary entrepreneur and the inventor of an IoT medical batter that runs on body temperature.