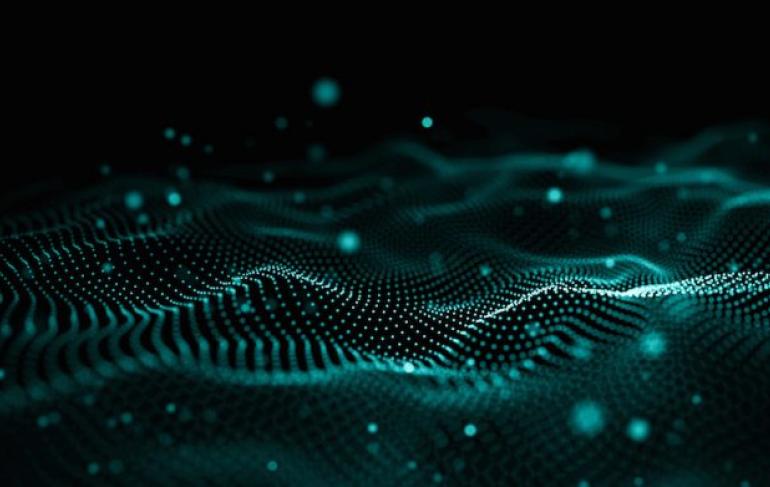 Almost three-quarters of organisations (72%) say that data analytics enables them to create valuable insights. This is according to research commissioned by SAS, which also found that 60% of firms are more innovative due to analytics resources. The first phase of the research consisted of in-depth interviews with professionals in 132 business and government organisations. These professionals consisted of analytics business sponsors, IT decision-makers, heads of analytics and data scientists.

According to the report, implementing an analytics platform has "shown great promise in growing the strategic value of analytics and in fostering innovation." However, many organisations failed to incorporate data analytics into their operations. The majority of respondents (65%) recognised that data analytics was valuable in the enterprise. Despite this, just 39% said that it is crucial to their business strategy. Moreover, a mere 35% used data analytics for tactical projects. While over 80% said that analytics had reached the boardroom, 35% had deployed data analysis at an enterprise scale.

66% of respondents also said that analytics has helped to improve core business operations. In addition, 53% reported that communication of the benefits of using data had increased the use of analytics. 27% indicated that new business models utilise the powerful insights derived from data analytics. Finally, 25% claimed that the wider enterprise computing environment benefits from a thorough integration of analytics. While 98% said that analytics plays a compelling role in their organisation, its deployment varied. 17% stated that analytics is used in isolated cases for tactical purposes, but 39% said it was used strategically throughout the organisation.

Not all companies are data-ready, however. According to the research, data management and governance remains a struggle for many companies. Just over half of respondents indicated that they trusted data, but less said that it was easily accessible. Fewer respondents said that the organisation had widely shared data throughout. Despite the evident value of data, a new report shows that many enterprises are also struggling to implement it in order to harness its power. The biggest challenge stemmed from an inability to integrate multiple data assets from a variety of sources (44%). Closely following behind was the difficulty of ensuring that companies had a clear execution strategy (48%). The lack of adequately skilled employees was another key challenge, with 47% declaring as such.