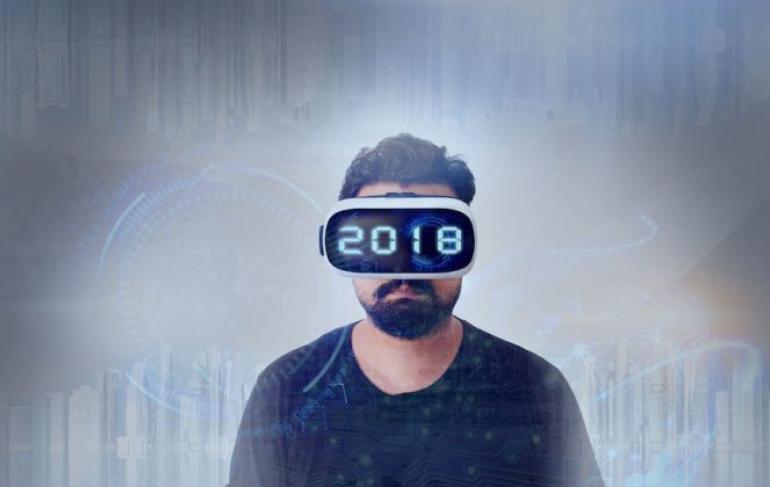 The business and technology consulting service, SADA Systems, has conducted a survey of 500 IT professionals to gauge their opinions on the most talked-about technologies so far in 2018. According to SADA, artificial intelligence (AI) and the internet of things (IoT) are the key areas for enterprise investments in new tech.

The report found that the most popular technology in use was the IoT, with 67% of respondents currently implementing it in their business. This was closely followed by 60% of companies employing AI, and 37% using Edge Computing.

38% claimed that AI was the primary investment for their emerging tech projects. According to GlobalData, the UK digital media firm, businesses must implement AI in their operations over the next five years to survive, and a failure to do so could result in a huge decline in market-share.

The financial sector is beginning to capitalise on blockchain, but only 10% of IT professionals said that their company was investing in the technology. Rather, 31% of companies are prioritising the IoT for their investments.

70% of IT professionals asserted that the main motivation behind implementing these new technologies was to increase efficiency and productivity. 62% were inspired by competitive differentiation, and 48% were motivated by employee or customer demand.

Despite this, NGT’s like IoT and AI are particularly susceptible to security breaches. BeyondTrust, the leading cybersecurity company, recently revealed that 90% of enterprises engage with at least one NGT, but a massive 78% are concerned about security breaches.

62% of respondents said that data privacy was the greatest societal issue regarding the use of new tech. Centrify launched their research into cybersecurity last week, and the study suggested that both managers and the next-generation workforce are failing when it comes to data security.

The average timeline for deploying NGT applications was within 1-2 years, with 36% of companies predicting this time frame. This was closely followed by 35% of enterprises expecting to implement the tech within just one year.