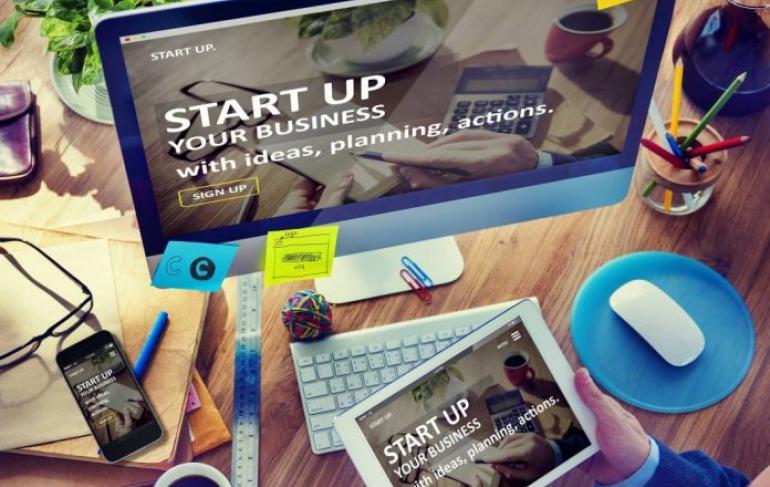 According to a new report by business advisors RSM, 440 software development and programming businesses were incorporated in 2017, an impressive 77% increase on the 249 companies launched in 2016.

Ross Stupart, partner at RSM in Edinburgh, said: "These figures show very clearly that despite the fears of a post-referendum slowdown, Scotland's tech sector is growing at a healthy rate." Among the reasons cited for this positive development by the analysis were Scottish universities' drive in developing talent and good access to finance for entrepreneurs.

Trade body ScotlandIS also found that Scotland's digital technology firms were optimistic about this year after reporting strong sales in 2017. The body's survey found that 80% of firms expected a "positive" 2018, with nearly a third forecasting sales to increase by more than half.

Meanwhile, in the UK, over 10,000 tech startups were launched last year.