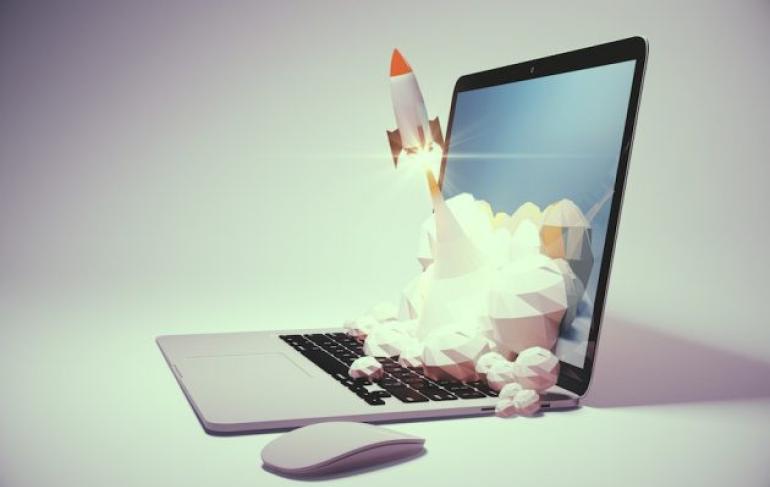 Amongst the political chaos, tech startups are doing surprisingly well. Global initial public offerings (IPOs) for tech firms are experiencing their strongest start since 2000, and venture capitalists are investing more in the tech sector than ever before.

The rapidly growing cryptocurrency market is also proving to be particularly fruitful, with many members of the financial sector beginning to capitalise on blockchain. While the relatively new sector involves a highly speculative capital, startups that offer this technology are prospering.

Malta just introduced a legal framework for blockchain businesses, and Switzerland is introducing the first fully regulated cryptocurrency exchange. Members of the Big Four are also attempting to capitalise on the technology, and PwC recently implemented the first blockchain auditing service.

Switzerland is rapidly becoming a global pioneer of cryptocurrencies, and even boasts its very own blockchain hub to rival the likes of Silicon Valley. Adequately named Crypto Valley, the ecosystem is the perfect place for startups to grow amongst larger innovative firms.

This optimism extends to the realm of venture capital, with firms investing around $67 billion just this year - a figure that is set to surpass the 2016 record of $87 billion. It doesn’t just stop there, app-enabled scooter startups have raised almost $1 billion since 2017.

Furthermore, valuations have grown dramatically for some startups. Michael Jackson, partner at Mangrove Capital Partners, said “indeed we live in bubbly times, but of course the use of digital devices and services is exploding.”

This positivity is not unfounded, according to Jackson, as most of the global economy is growing fairly solidly. It seems like there’s never been a better time to launch a tech startup.