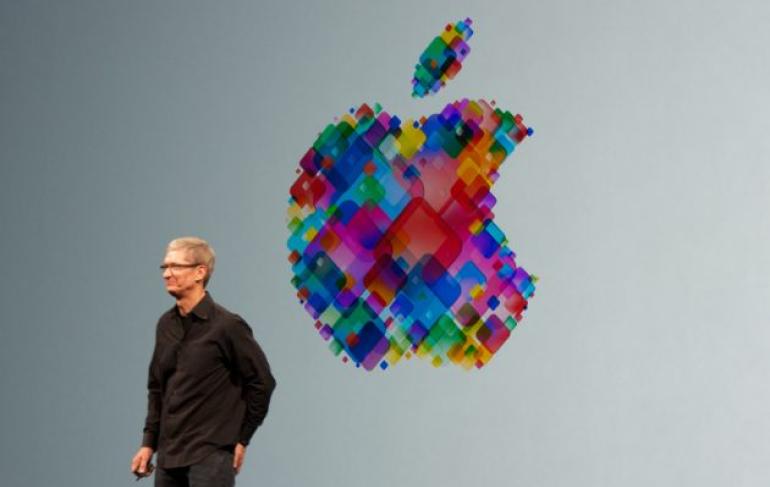 The leaders of the two tech giants were speaking at a conference in Beijing, which was probably music to the ears of the communist Chinese government.

China has always been extraordinarily strict about data, and recently introduced rules which would require companies to locate user data on servers inside the country.

Apple and IBM are believed to have complied since they basically have no choice if they want to do business in China.

But to be fair, the new Chinese new rules are quite similar to the European Union’s General Data Protection Regulation, or GDPR.

But while accepting the reality of regulation, and accepting the need to abide by them, Cook said has concerns about them, according to comments reported on Reuters.

The Apple boss alluded to the current controversy surrounding Facebook’s sharing of user data with research companies which were reportedly involved in political campaigns in the US.

Cook said: “I’m personally not a big fan of regulation because sometimes regulation can have unexpected consequences to it.

“However, I think this certain situation is so dire, and has become so large, that probably some well-crafted regulation is necessary.”

Rometty emphasised the point that the end user should be informed and their consent sought in instances where their data is being shared or commoditised in some way that is beyond what was agreed or reasonably expected.

Rometty said: “If you’re going to use these technologies, you have to tell people you’re doing that, and they should never be surprised.

“(We have to let) people opt in and opt out, and be clear that ownership of the data does belong to the creator.”

Reuters, which is arguably the de facto propaganda outlet of the US and the West in general, also quoted the Baidu “chief”, Robin Li, on the issue.

Li said: “China has become increasingly more aware of this problem and have been enforcing the relevant laws more definitely and strongly.”

Baidu is China’s equivalent of Google and, like Google, is absolutely massive.