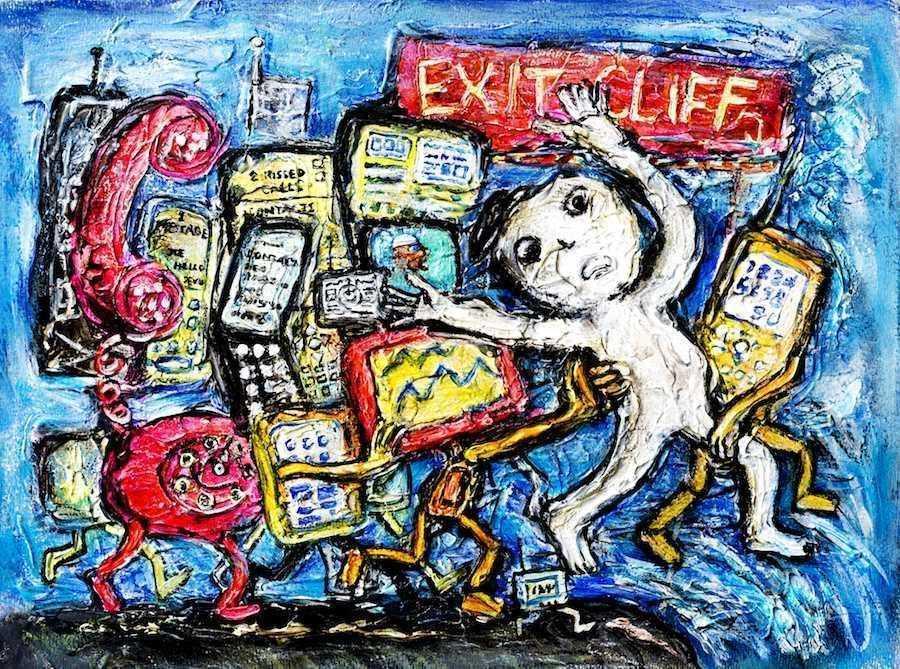 Powerful and recognisable names such as Facebook, Microsoft, Nokia, Dell and HP have pledged not to facilitate or aid governments in waging or executing cyber attacks, in an accord that is being referred to as a digital Geneva agreement.

The 34 companies currently involved with this cybersecurity tech accords include firms responsible for powering the backbone of the internet in the West, including industrial and network suppliers such as ABB, Cisco, HPE, Microsoft, Facebook and Trend Micro.

Also pledging are telecom giants BT and Telefonica, with membership being open and companies involved encouraging others to join, under specific conditions that assure each company pledging fits a certain standard.

Companies must be "trusted", share high cybersecurity standards and unconditionally comply with the accord once they sign up.

The first meeting took place at the RSA conference, with RSA also announcing their membership, with talks of what kind of strategy and actions can be taken to ensure the total security of their users and enterprises.

In theory the companies coming together present a vision of the future where the most powerful can assure minimal attacks and protection for all. This does not, however, come without numerous issues. So far the accord has been pretty stationary and lifeless beyond its declaration. No action has been taken by the companies with respect to the vows made, making the matter seem performative.

Another problem is Facebook is arguably the poster child of an accord that immediately clashes with its CEO Mark Zuckerberg's current scandal. Zuckerberg is fresh off hearings in which he defended the company under recent exposure of them selling their data to politicians and political influencers.

Notably missing from the accord, Apple, Amazon and Twitter have not yet made their vows or confirmed to making them in the near future.