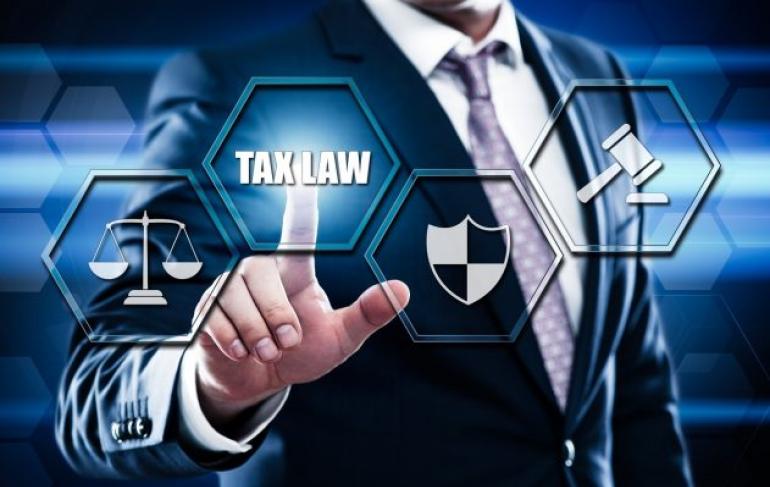 The European Commission announced on Wednesday plans to unveil a new digital tax law that would see big technology firms pay up to 3 per cent on some of their revenues, after widespread criticism that tech giants do not pay enough taxes in Europe.

The European commissioner for taxation, Pierre Moscovici said that “digital profits in Europe (EU) exist but are taxed very little or not at all” and that the "current legal vacuum is creating a serious shortfall in the public revenue of our member states." The proposal would target companies with global annual revenues above €750m and taxable EU revenue above €50m and is estimated to bring in a potential €5bn (£4.4bn).

Although some feel the move targets the United States and/or ‘GAFA’  (Google, Apple, Facebook and Amazon), Moscovici insisted this is not the case. Instead the Commission explained that the law would target firms that pay an average tax rate of only 9.5 per cent in Europe as opposed to the 23.3 per cent paid by other companies.

France and Germany have been some of the biggest supporters of Wednesday’s long-anticipated move despite disagreeing on what the new rules should be.

However, there was some pushback with trade lobbyists criticising the new proposal. Christian Borggreen, vice president of tech trade association CCIA Europe, said that “the proposed turnover tax aimed at online platforms is discriminatory and ignores the global consensus that the so-called ‘digital economy’ should not be singled out.”

Borggreen went on to “encourage the EU to seek international tax reform through the OECD rather than pursuing discriminatory, unilateral actions with risks to Europe’s digital economy and international trade relations.”