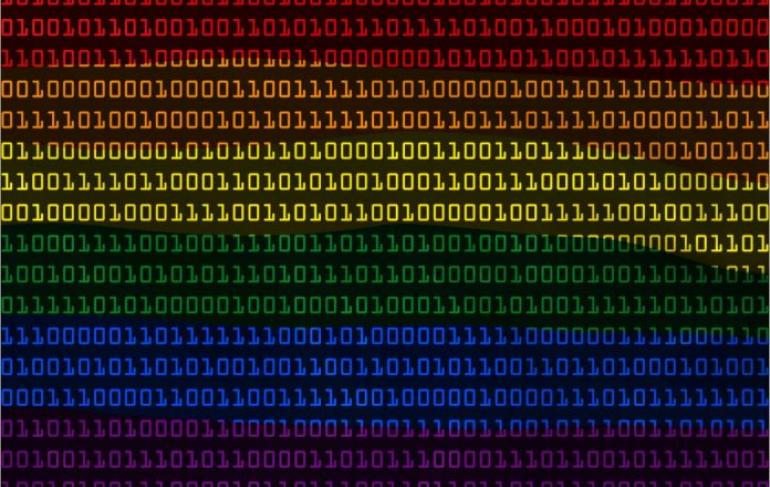 After finishing University, Hartley joined the State of Arkansas's e-government department. Working on their homepage, Hartley soon got to grips with finessing government style web-design. She then went on to work with NIC - a company that provides online solutions for more than 4,500 federal, state, and local government agencies nationwide. First Harley worked in design, then as an art director and then later as director of integrated marketing. Her diverse experience has allowed her to become well-versed in the requirements government bodies possess. Also, her youthful approach has helped to fundamentally change the way in which many government organisations operate.

Hartley worked through the period in which many government bodies were transitioning to the use of social media. With the increase of new technologies used in social media and its constant development, it seems as though it was only natural to see governments recognise it as the next step towards digital transformation. Hartley has therefore worked to convince people in government organisations that moving towards social media is an important step forward. Who knows how many government bodies would be old-fashioned today without her help?

When asked about her leadership style, Hartley spoke thoroughly about making an impact on the people of Canada. She continued by stating:

are going to talk about APIs, service design and agility; but at the end of the day, we’re here to service a mission that, for me, has always been about people.

I believe that this is a quality all politicians should aspire to possess: a humanitarian edge.