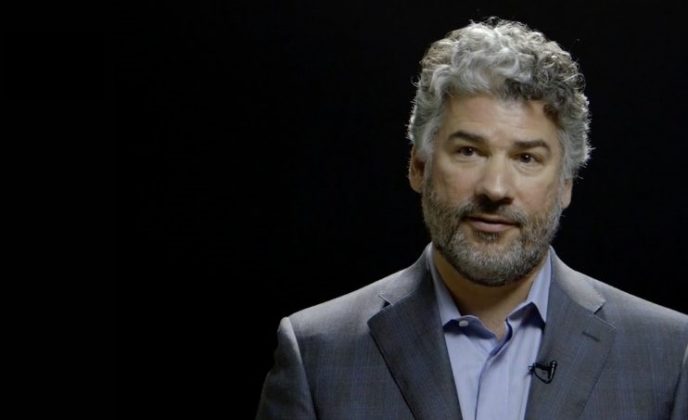 “Good enough is not enough,” wisdom from CxO of the Week: Dave Labuda, CEO and CTO of MATRIXX

Dave Labuda is the founder, CEO and CTO of MATRIXX Software, a provider of digital commerce solutions. MATRIXX has been credited for having created the first end-to-end digital solution for the Telco industry. Labuda has been leading software startups for over 30 years. He pioneered OS applications at Sun Microsystems and co-founded Portal Software, acquired by Oracle in 2006, which developed the first real-time enterprise billing platform for the internet. Speaking about Portal, Labuda said: “Portal, initially, was timed and aimed at the then-new internet players. We realised that the world had changed and flexibility and real-time responsiveness were the keys. Then, of course, it evolved and we targeted the telco market as it realised the new requirements." It was then that Labuda move on to MATRIXX. He said: “in 2007, the iPhone launched, and we launched MATRIXX in 2009 to address what we called the ‘smartphone effect.' We knew that your phone was going to become your social environment, your bank, your shopping mall, your navigation system, your flashlight, everything. “We knew there was a requirement for something different. We also realised it was both an opportunity and a threat for operators. An opportunity because it created the possibility of a much more interactive relationship between the operator and the customer. “Up to that point the interaction was either a bill at the end of the month, or a balance at the end of the call. That was it and yet we saw in an arena like retail the interaction was constant, and constantly updated. “We also knew that achieving this real-time, interactive capability would throw up a heap of technical challenges. If you are going to deliver something, then deliver it well. The traditional OSS and BSS approach simply was not good enough.” Last August, Labuda was awarded Silver Honors as Innovator of the Year in the 14th Annual Stevie International Business Awards. He received the honor for having “designed and built new in-memory database technology from scratch to address the massive requirements necessary to provide end-to-end digital functionality to the telco market.” To achieve this, Labada has filed for and received over a dozen patents across real-time transaction processing and database technologies. Speaking on the award, Labuda said: “It's an honor to be recognized as an innovator for doing something I love. The rapid change of technology – be it the internet in the 90s or the rise of digital over the last decade – requires new solutions for the companies at the center of disruption.” “For them, good enough is simply not enough. Telco's need innovative solutions that enable them to stay at the forefront of change. I've been fortunate to be surrounded by an amazing team at MATRIXX Software who share my passion and drive to deliver high value solutions for our customers,”he continued. The entrepreneur, who has a bachelors and masters from Case Western Reserve University, also owns two restaurants in California and is, according to his Huffington Post profile, a “passionate oenophile.”