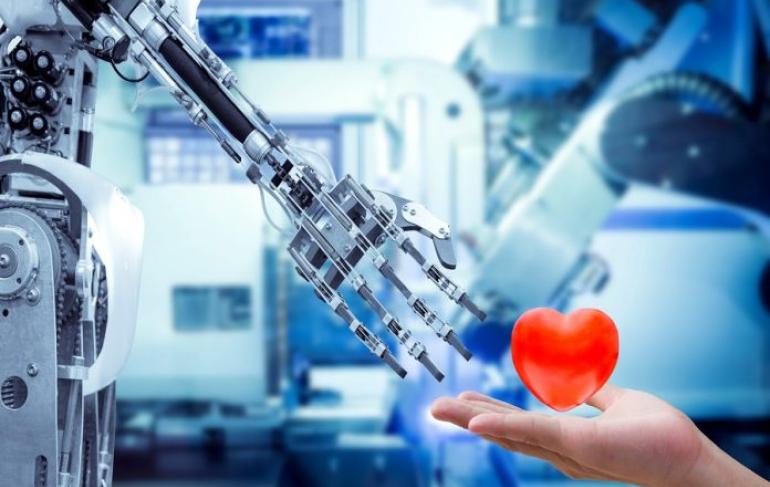 Today, Adam Coates is an operating partner at Khosla Ventures where, according to LinkedIn, he is "searching for companies to make AI that matters." If anyone can achieve this difficult task it is most certainly Coates.  Previously to Khosla, he spent 12 years at Stanford studying artificial intelligence (AI) and three more as Director of Baidu’s Silicon-Valley based AI lab. During that time Coates solidified his position as a leading AI expert. However, Coates did not start his education seeking to work in AI. It was a remote controlled toy that led him on this path. "When I first started school, I kind of intended to get my bachelors degree and then go off and start working. But sort of the thing what happened, it started into remote controlled helicopters. I had learned to fly them in high school as just a hobby and one of the professors at Stanford convinced me to take an introductory Artificial Intelligence course and it so happened that the professor teaching that course had a project that involved getting helicopters to fly using machine learning algorithm," Coates told FlyoverLabs. It was this course that led him to meet one of the world's most influential minds in AI and Deep Learning founder and CEO of Landing.AI Andrew Ng. "I ended up dropping that class, but oddly enough before I got out of the class, I got in touch with that professor who turned was Andrew Ng as many people know now and started working on building a helicopter that was later being flown by machine learning algorithms. Because of that project I actually stuck around at Stanford to take on my master’s degree and later to start the Ph.D. program there, and so that was really one of the first projects that got me involved in artificial intelligence," said Coates. Coates is extremely well versed in the industry and very aware of its unique complications. "I think one of the things that shocks me the most right now is how easy it is to get something 90% working and how unbelievably hard it is to get something that’s like 95% to 99% working,"explained the AI expert. Coates believes that one of the key things in the industry is understanding that "AI is not a product by itself." "You could often see startups when deep learning was becoming popular, that we were founded on this idea that we are going to do amazing deep learning technology and we are going to build a platform out of that. And to some degree that’s been helpful. It gives people access to the technology in a way that wasn’t possible before. But it’s very difficult to build a great product out of that," explains Coates. "Partly because the deep learning algorithms aren’t efficiently automated that you can get the best performance that way, but also because of the need for integration, the need to have your speech user interphase very closely coupled with the speech engine and how it functions for example. So I think the things that is coming up that everyone needs to be thinking about is how are we going to create these sort of delightful vertically integrated AI products." To do that, argues Coates, we need to go beyond technology. "And that’s how I think it’s not just a technology challenge, like how do I make a speech engine better, but it’s even just a challenge for organisations that innovate. How do you get people who are product experts and machine learning researchers and systems researchers?," Coates extrapolates. Coates also has an answer to the long-standing debate over whether AI will be stealing people's jobs. "I think this is something where the job turnover in the United States every quarter is incredibly high, it’s actually shocking that the fraction of our workforce that quits one occupation and moves to another one is really high. I think it is clearly getting faster," Coates told Y Combinator. As such, Coates believes in the importance of often remaking your career to keep up and making sure to keep innovating. "I think that might even be a little bit of a lesson for everyone, that continual learning is going to become more and more important going forward," concluded Coates. Liked this CxO of the week? Read our post on former NYC CTO Miguel Gamiño or Cushman and Wakefield global CIO Adam Stanley. Want to read more about AI? Check out the seven stages of AI evolution. 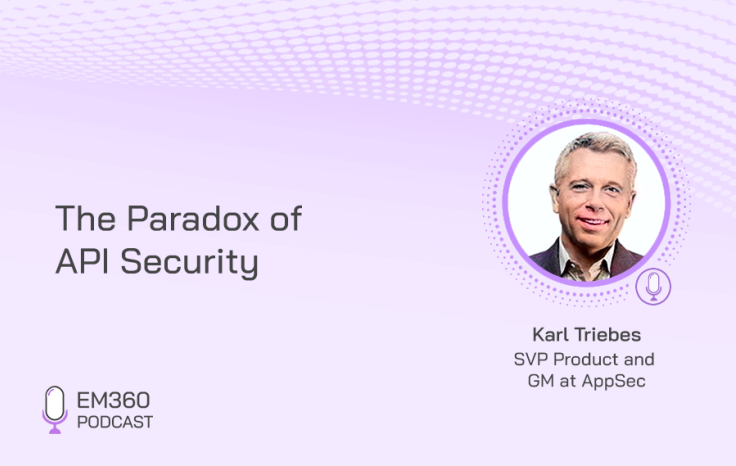 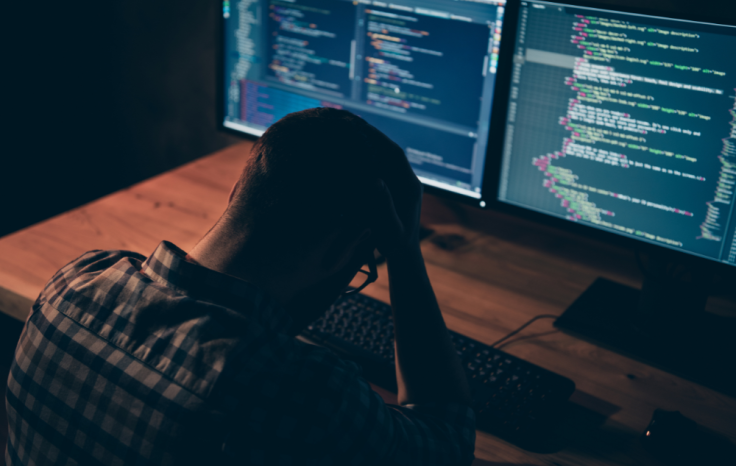 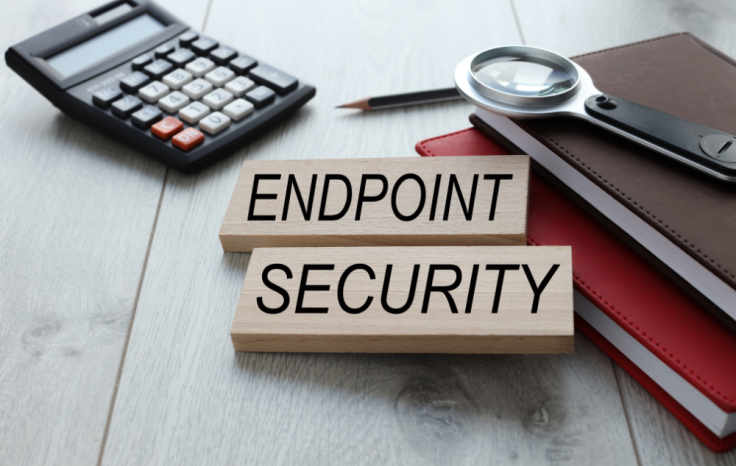 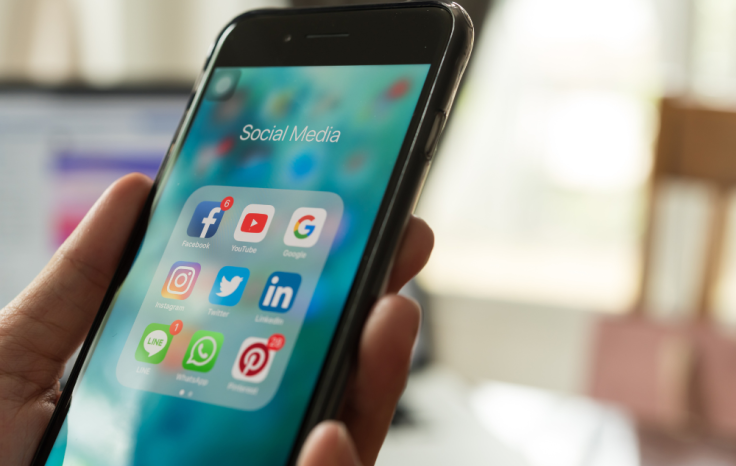 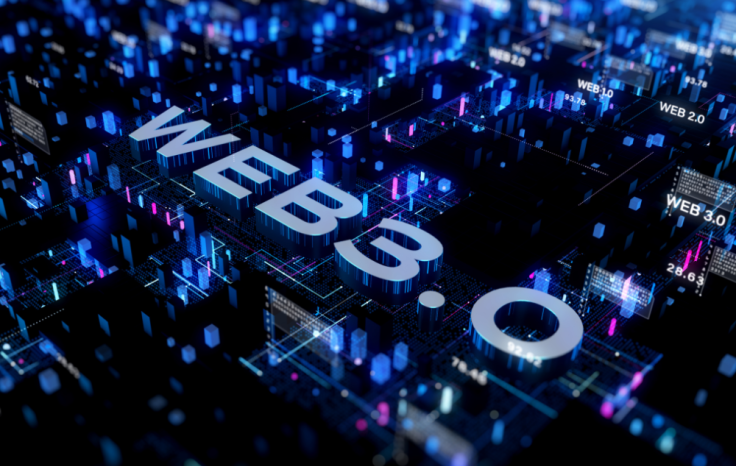