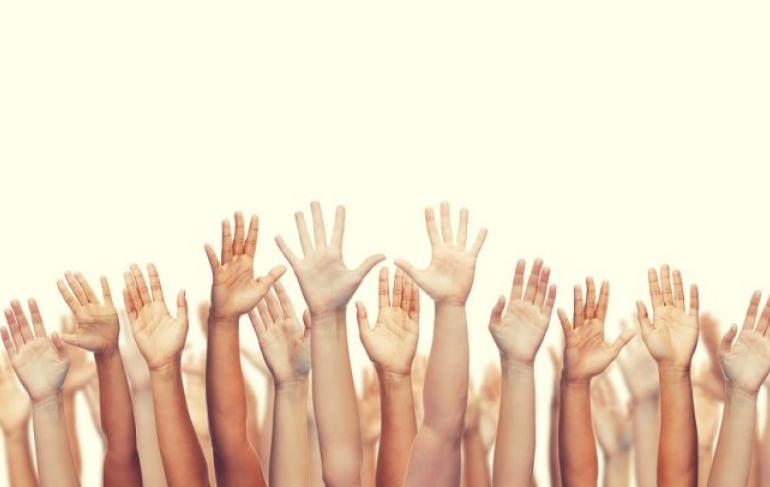 On his LinkedIn page, Miguel Gamiño calls himself a "civic technologist, entrepreneur and thought leader, working hard to leave the camp better than I found it." The description is well-deserved. LinkedIn This visionary leader has served as the Chief Information Officer of San Francisco and up until last April was the Chief Technology Officer (CTO) of New York City (NYC). However, he is most known for his aspiration to make technology work for the people, an expression often quoted in his many interviews.

Although he started his career as an entrepreneur in El Paso, Texas, Gamiño's vision of an equitable technology landscape was always his driving force. "I look back at my startup days and while those days were more commercially oriented, it was always about democratizing the benefits of innovation or technology or disruption, even back then when it was about serving small- and medium-sized businesses," he told US News. During his time at NYC, Gamiño developed a broadband initiative focused on equity and fairness. "Our goal is not high-speed broadband for 90 percent of New Yorkers. Our goal isn't to just go to those neighborhoods that don't have it and get it for them. It's a matter of 8.5 million people, every person in every corner of New York, having affordable, high-speed access to choices for quality internet service," Gamiño said. The reason for this initiative was the CTO's concern over the effects of broadband unavailability. "One (issue) is what it does to you, as a person, when you can't get online. But the deeper impact is the impact it has on the youth and people who don't have a choice," he explained. Indeed, for Gamiño it was always all about equitable innovations for his citizens. "The people aspect is far and away the core to all this stuff that we’re doing. Our mantra is we make tech work for people. We make tech work for all people. That is intended to remind us all about why we’re doing this in the first place," he told Smart Cities Dive. "If something that we are talking about doesn’t have a positive impact on people’s lives in New York and the goal of making New York the fairest city in America, and accomplishing that through a focus on equity and inclusivity... then we really question from the beginning if we should be doing it at all. It is the guiding principle above all," he extrapolated. Last but not least, Gamiño further believes that a tech approach should also take into consideration a city's culture. "We’re not coming up with technology and saying: "Here is the medicine you need, take it whether you like it or not." That’s precisely the point of taking the people first approach. Not only respecting it, but also embracing the culture," he said. The people of NYC were grateful and we hope to witness many more CTOs such as him in cities worldwide.