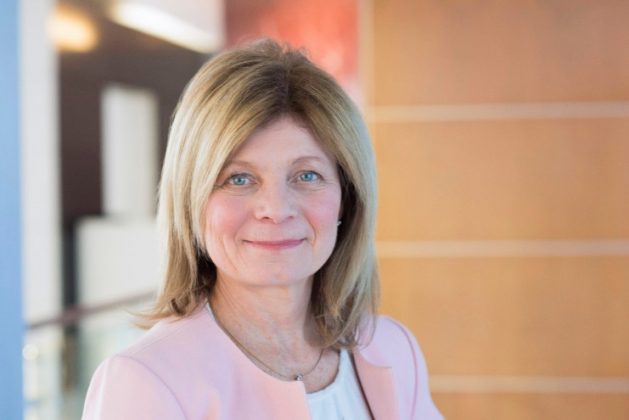 “The business of being a CIO is a people business.” CxO of the Week: Executive VP Ford Mobility Marcy Klevorn

Previously, Klevorn was the Chief Information Officer of Ford since 2015. Surprisingly, Klevorn started her impressive career in marketing with AT&T. After doing a business degree from the University of Michigan, she retrained in computer science and build a successful IT career.

She credits her success to her focus on interpersonal skills as much as technical ability. Klevorn told CIO.com: “The business of being a CIO, or even being in information technology, is a people business.” It was in marketing that Klevorn developed the personal connections that would lead to her job at Ford. “Not starting out as a pure technologist helped me lead with relationships, building trust, and seeking to understand first, and then come with the solution next,” Klevorn explained.

Most importantly Klevorn focuses on trustworthiness. “Seeking to understand helps build trust. I've always focused on building trust in ways big and small,” she said. Klevorn is a big advocate for women in the field, having encountered some obstacles herself as a result of her gender.

She told the Wall Street Journal of an interesting incident she experienced early on: “At a prior job I had from the 2006 to 2011 time frame was in IT operations. It's a great job to have. It's a huge job. You run all the data centers, all the technology, all the networks, it's a hard job. It's a great job.

“One day, I was sitting there with some people from my team, all of which were male, and a supplier walked in and he looked at everybody but me. He looked at me and was so surprised to find out. He said to me, usually someone in your job is an ex-Marine. “I said, “how do you know I'm not?”

Today, Klevorn does her best to promote female participation in IT through a variety of initiatives. She told Forbes she believes it is important for both men and women to see women in technology roles: “I am involved in a few efforts where we try to gather together female CIOs to talk to teens in a panel setting. I am a past president of Michigan women in technology, but still active. We have a big event here on March 8 to celebrate international women's day. We are trying to do some things to make it visible to everybody, not just females, that there are female role models out there who have found their way into these leadership positions, and let everybody hear their story.

“It is hard sometimes, when you cannot see yourself anywhere, to think that it is possible for you to aspire to certain roles, so I think it is important to have role models of all kinds of people, not just females, visible. That is one thing I feel passionate about is spending time doing that. If I get invited to something where I think it will help that, I take advantage of the opportunity to get out there, meet people, make myself available, and I think it is important to be approachable so people feel comfortable, no matter who they are to send you a note, ask for your time, etc. I have invited some young women in to show them around, and the message is that you can do this.” 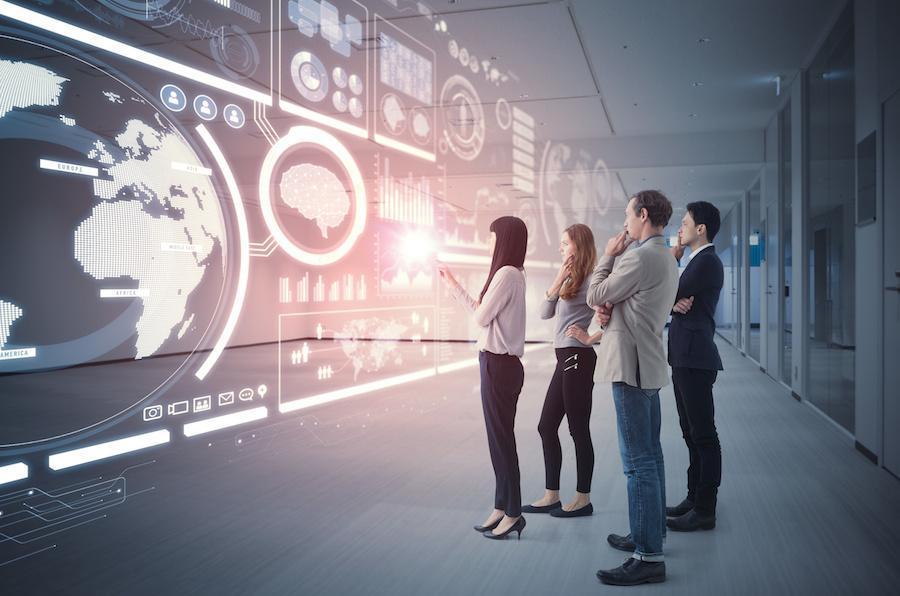