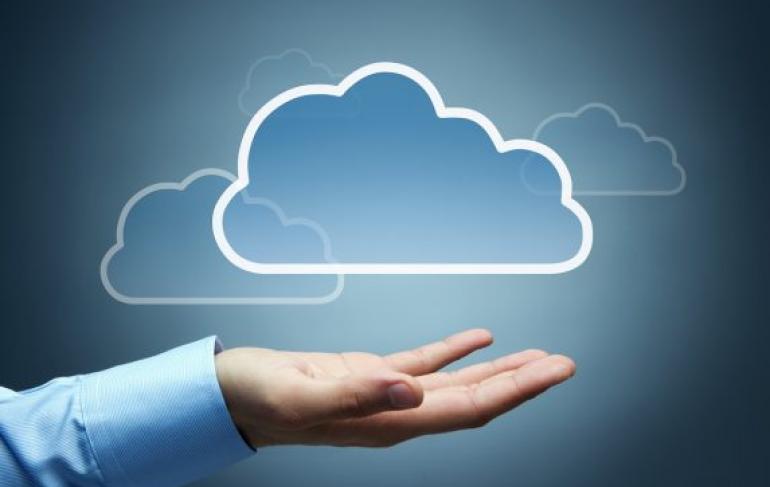 Apple is considering launching an enterprise version of iCloud, its popular suite of applications in the cloud.

The basic iCloud service is currently available free to everyone, and has approximately 850 million users.

The suite of applications includes such things as your typical word processor, Pages, a spreadsheet application, Numbers, and a presentation application, Keynote.

There's an iCloud Drive as well, which offers 5 gigabytes of storage free, with increased amounts available for a few dollars more.

It's not known how much revenue Apple currently generates from iCloud, but according to Barclays analyst Mark Moskowitz, Apple iCloud has more than 170 million paying customers.

In a briefing note, quoted on CNBC, Moskowitz says the average revenue per user for iCloud is $2-3 per month.

This is obviously relatively low compared to the $9.99 per month Apple charges for its Music streaming service, which of course is a consumer service.

Moskowitz suggests Apple could make an enormous amount of money from offering a business level of iCloud service.

He says: “By offering ‘iCloud for Enterprise' with a higher price point (ie, $14.99-$19.99/month), not only could the paid subscription penetration expand, overall monthly ARPU also could increase dramatically.

“Enterprise users normally pay a higher premium for high-value-added features like content management, sharing, collaboration, security, and analytics, which we view as a natural extension of traditional cloud storage.”

In order to bolster its business proposition, Apple could buy a company like Dropbox, which it did previously try to buy but was rejected.

There are other companies in the same market, of file-sharing in enterprise collaboration, so Apple might try and buy one of those.

But even without an additional purchase, it seems inevitable that Apple will extend iCloud for enterprise users.

It's been a long time, so people tend to forget that Apple started out as a manufacturer of business machines.

The business in which it was strongest was media, and it's still the computer of choice for most creative companies.

And while iCloud doesn't offer online versions of iMovie or Final Cut Pro or any of the applications used in creative industries, that may be because Apple is yet to switch to being an internet company.