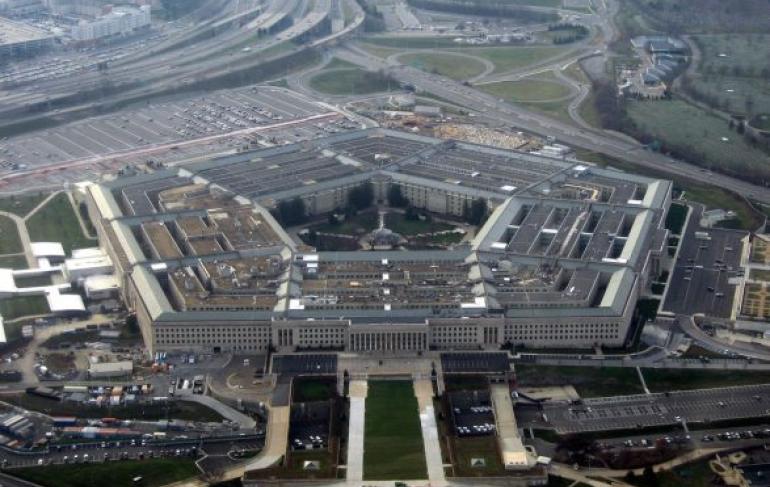 The Pentagon, the headquarters of the US Department of Defence, is looking to award a multi-billion-dollar cloud contract to one single company.

Some agree that it may be a better idea for the Pentagon to break up the contract into smaller pieces and award them to several companies. But the reports are consistently saying that the DoD wants one single supplier for its cloud services requirements.

No one knows who will get the massive deal but some believe Amazon is currently the favourite to win. Not only is Amazon the largest cloud services provider in the world, but the company also has the necessary security clearances because of its work with the Central Intelligence Agency.

According to Data Centre Dynamics, the CIA awarded Amazon a $600 million cloud contract as far as 2013. That would give the company not only the security clearances but also the experience of having long-established direct dealings with high levels of the security structure in the US. But it's not a foregone conclusion that the Pentagon will award Amazon its cloud contract.

According to TechCrunch.com, there are a number of companies being considered for what has been dubbed the Pentagon's “Joint Enterprise Defence Infrastructure”, or JEDI for short. Along with Amazon, Google, Microsoft and Oracle are also being considered, so is a less well-known company called Rean Cloud.

Though it is said to be an Amazon partner, Rean Cloud is said to have already won a $950 million contract from the DoD to help with procurement and pricing. TechCrunch speculates that this “likely a first step ahead of the cloud contract itself”. Microsoft also has an existing $927 million contract the DoD.

The other considerations could be President Donald Trump's criticism of Amazon and his recent meeting with Oracle's CEO, Safra Catz. Though it's likely that the decision will be made by many people across the DoD and at the Pentagon, Trump's potential intervention will probably be difficult to ignore, although he did not directly comment about the contract.

IBM is surprisingly absent from the media speculation in relation to the Pentagon cloud project, even though Trump included them in a meeting last year at which he apparently started negotiating with the company, stating the US government's entire IT infrastructure needs an extensive upgrade.