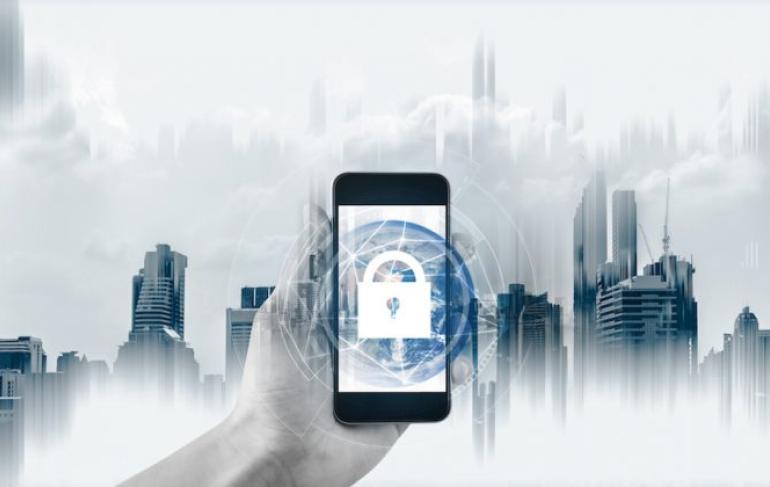 Although many enterprises are reaping the benefits of mobile technology, few are aware of the security threats. Enterprise Mobility Exchange surveyed their audience to uncover the greatest mobile security threats facing businesses today.

Regardless of the number of devices, however, enterprises need appropriate security measures in place. Despite this, more and more companies are issuing devices without investing in more robust security infrastructure.

Over 44% of respondents said that data leakage was the greatest mobile security threat for their organisation. This entails private or secure data stolen and released to parties who should not have access to it.

Brian Yusufu, IT Systems Support Specialist at Dalberg commented on the severity of data leakage. "Mobile phones are actively connected to IoT through the corporate office network. The phones also have access to emails containing critical and sensitive company data that, if exposed or hacked, may result in the loss of a million-dollar contract,” he said.

“Mobile apps are often the cause of unintentional data leakage because the majority of mobile users don't check the permissions they are granting,” Dr. Rebecca Wynn, Head of Information Security for Matrix Medical Network added.

On the other hand, more than 25% said that phishing attacks were the most concerning threat. Just a quarter of respondents were concerned about cyber criminals falsifying an identity in order to obtain sensitive data.

Fewer respondents said that insecure applications were the largest threat. Just over 9% cited that vulnerable applications that lack state-of-the-art security caused the most concern.

The same number of people said that spyware was the greatest risk. On the other hand, a little over 5% cited network spoofing as the number one danger to their company.

Finally, more than 5% of people stated that ransomware was the top security threat at their enterprise. This demonstrated that very few respondents were concerned about a hacker blocking their computers or data access.

How can enterprises ensure cyber resilience in today's cyber-enabled world? Listen to our podcast with top security expert Rebecca Wynn and the first female White House CIO Theresa Payton to find out