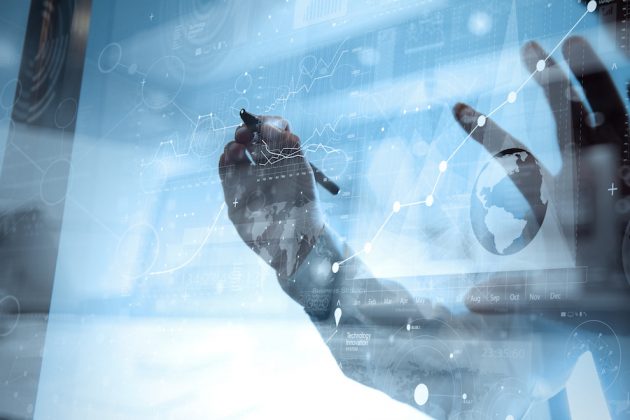 A new study presented at the 2018 Data and Decisions conference at ESADE found that Spanish companies are recognising the importance of Big Data and Advanced Analytics (BDAA) in business growth. 78% of the companies characterised their culture as very analytical, with the impact of BDAA projects being high or very high.

The report, Adoption and Impact of Big Data and Advanced Analytics in Spain, surveyed 106 Spanish companies from a wide range of sectors. 60% of these businesses had an annual turnover of more than €200 million, and spent an average of €1.8 million on data management per annum.

Big Data is considered one of the most integral elements of digital transformation, and entails larger, more complex data sets that exceed the limitations of traditional data-processing software. Despite this, 55% of the companies surveyed admitted that they do not currently have a culture of data-based decision-making.

The UK plans to spend £24 billion on Advanced Analytics by 2020, but Spain appears to be lagging behind according to the report. 40% said that they did not have a specific leadership role in place for this area, with just 25% asserting that they had consolidated this position i.e created a role three or more years ago.

Many Carricano, Director of the ESADE Institute for Data-Driven Decisions, said “it's important to emphasise that the more analytical a company's culture is, the greater its success and the larger the return it gets on its projects.” This is certainly the case for some successful companies, but those interviewed confessed that these types of skills are scarce in Spain.

BDAA teams tend to have between 5 and 20 people, and the roles tend to be split between Data Scientists and Data Managers. On a scale of 1 (very easy) to 10 (very difficult), the report found that the difficulty of finding data scientists was 7.7, with the average figure for data managers also at a worrying 7.6.

68% of companies expressed a desire to improve customer relations using Big Data, and it is evident that the technology cannot be ignored when attempting to build customer intimacy. The study concluded that companies expect to increase the size of their data staff to tackle this problem, multiplying the number of data managers by 2.5 and tripling the number of data scientists over the next three years.