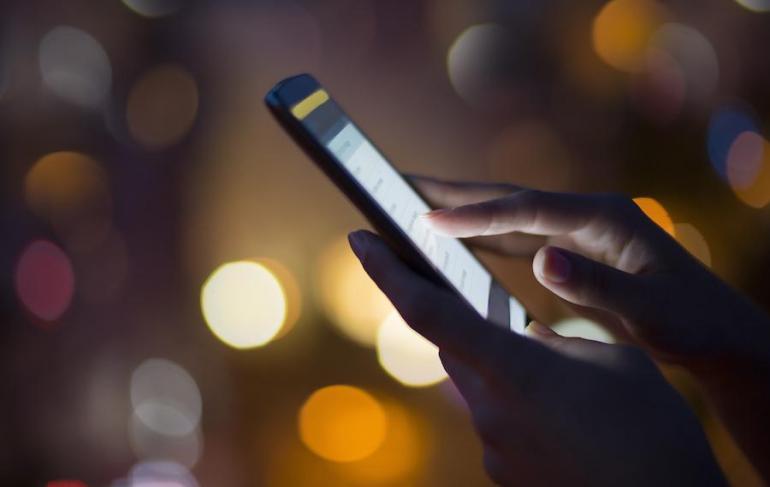 The global smartphone market is continuing to decline. According to IDC, the overall market fell by 6% in the third-quarter and Samsung's share fell by over 13%.

Top electronics manufacturer Samsung accounts for approximately one-fifth of the market. Unfortunately, it also experienced the biggest losses in the last quarter. IDC has said that Samsung's weak performance and fewer shipments in China contributed to the decline.

Overall consumer spending on smartphones is down in China's domestic market, according to Ryan Reith program vice president with IDC's Worldwide Mobile Device Trackers. “Samsung is losing ground to Huawei, Xiaomi and other Chinese rivals in the huge China and India markets,” Neil Mawston from Strategy Analytics said. The IDC also revealed that global smartphone shipments have decreased overall by 6% year-on-year.

On the other hand, Chinese smartphone maker Huawei experienced a strong third quarter. The company bagged second place in the global rankings last quarter and reported 32% growth in the third. "Huawei remains the world's second largest smartphone vendor with 14% share," Reith said. "Huawei has little presence in the valuable North America market, but its Android models are wildly popular in most of the rest of the world, particularly Asia and Europe.” Back in August, Huawei overtook Apple to become the world's second largest smartphone vendor. “It is the first time in seven years that Samsung and Apple have not held the top two positions,” Ben Stanton, senior analyst at Canalys said.

5G to the rescue

Despite Samsung's woes, the introduction of 5G could help the company and overall market recover. Smartphone sales could rise significantly as consumers upgrade to 5G-enabled handsets. Telecommunications giants Verizon and Motorola unveiled the new Moto Z3 in August – the first 5G compatible smartphone. Verizon are yet to announce the arrival of a 5G mobile network, however. “We believe this market will begin to recover in 2019 and beyond, driven in the short term by a large, built up refresh cycle across all segments, and in the outer years of the forecast supported by 5G migration,” Reith said.