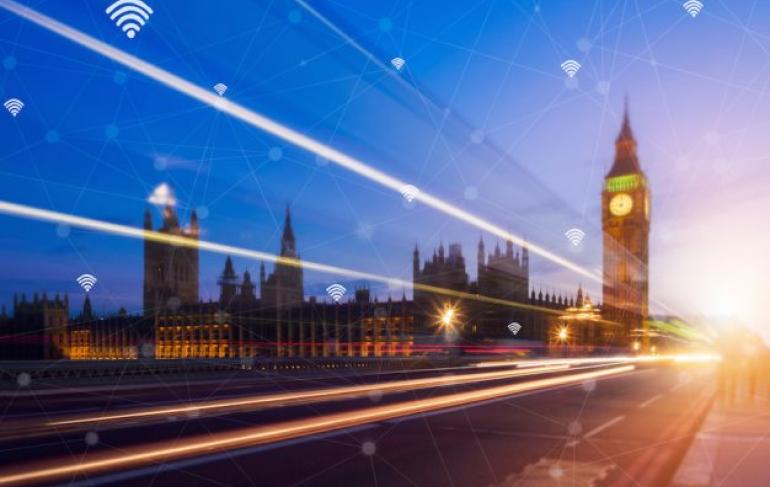 Sadiq Khan, Mayor of London, has launched an initiative to ensure that the UK's capital is the smartest city in the world. Smarter London Together is designed to support the growth of next generation technology and encourage data sharing amongst the city's public services.

“To solve the biggest problems our great city faces, I am calling for a more collaborative approach than ever,” Khan commented. “We need our public services, major universities and technology community to mobilise their resources in new ways and partner with us to make London a fairer and more prosperous place.”

The Mayor of London is on a mission to make London a global tech hub. Khan recently commissioned the AI advice service CognitionX to “map artificial intelligence innovation” and “identify the capital's unique strengths as a global hub of AI.”

Unsurprisingly, the report dubbed London as the AI capital of Europe. “As one of the world's leading technology hubs, we need to be bold and think big, to experiment and try things out that have not been done elsewhere,” Khan asserted at the launch of the new initiative.

The new scheme intends to achieve full fibre connectivity for all new homes in an effort to support the commission of smart technology. This ‘hyperlocal' sensor network is designed to build the world's most sophisticated air monitoring system.

Air pollution has proved to be a significant challenge to the city, and scientists have speculated that it costs London around £3.7 billion. “London's toxic air is leading to the premature deaths of thousands of Londoners every year,” Khan explained.

From July, 100 sensors will be secured to buildings and lamp posts in the most polluted areas in order to tackle the contaminated air. Two Google Street View cars will also monitor air quality, and Khan said “we are embracing the very latest smart technology to monitor hot-spots and demonstrate how effective our policies to combat this global issue are.”

“I see London's future as a global ‘test-bed city' for civic innovation, where the best ideas are developed, amplified and scaled,” Khan disclosed. This sentiment is reiterated in London's appeal to investors, with the AI startup Eigen Technologies recently securing a £13m investment co-led by Goldman Sachs in its Series A funding round.

Smarter London Together will be led by Theo Blackwell, London's first Chief Digital Officer, who will ensure that stakeholders and citizens are able to follow the implementation of the roadmap. Online updates will be provided in real-time, and an annual report will also be presented at London Tech Week.