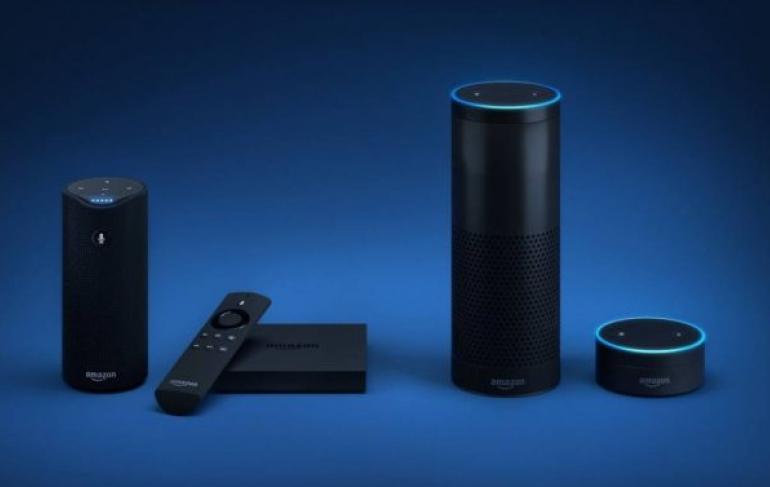 To people who haven't yet bought one, smart speakers may seem like a strange purchase.

While the idea of being able to speak to a device that can follow verbal orders, the fact is that they're not flawless at understanding what is being said to them.

But they do have other uses, such as playing music and so on. And if you do manage to get them to understand you, they could be used to switch the lights on or off, control the heating, security and all sorts of other things without the need to deal with separately.

Basically, they are potentially useful gadgets – they can even be used to surf the net and for online shopping.

And while people tend to think of them as home devices, there's no obvious reason why they can't be used in an office.

Amazon was probably the first to launch a smart speaker, so its Alexa-enabled Echo and Echo Dot have the largest market share, having sold millions of units of its devices.

According to research company Strategy Analytics, Amazon controlled more than 50% of the smart speaker market for a long time.

But as its recent report shows, the market has changed, livened up by the entry of Apple, Google, Alibaba, Xiaomi and many others.

According to the latest quarterly research from Strategy Analytics, global smart speaker shipments reached 9.2 million units in the first quarter of 2018.

Market leader Amazon is estimated to have shipped an impressive 4 million smart speakers during the quarter.

Google and Alibaba consolidated their number two and three rankings while Apple became the fourth largest smart speaker brand worldwide following the launch of the HomePod in February 2018.

The report lists the companies in order of units sold and their respective market share in the first quarter of 2018, and they are as follows:

In total, says Strategy Analytics, 9.2 million smart speakers were sold in the first quarter of 2018, which would suggest a healthy future for the sector.

And given that smart speakers could provide access to a wide variety of providers of goods and services, it may create new markets and new companies.

David Watkins, director at Strategy Analytics, says: “Amazon and Google accounted for a dominant 70% share of global smart speaker shipments in Q1 2018 although their combined share has fallen from 84% in Q4 2017 and 94% in the year-ago quarter.

“This is partly as a result of strong growth in the Chinese market for smart speakers where both Amazon and Google are currently absent.

“Alibaba and Xiaomi are leading the way in China and their strength in the domestic market alone is proving enough to propel them into the global top five.”

David Mercer, vice president at Strategy Analytics, says: “Further strong growth in smart speaker sales confirms our view that this new market is far more than just a flash in the pan.

“Today's smart speakers are by no means the finished article but they have captured the consumer imagination and we will see rapid evolution in design, functionality and associated use cases over the coming years.

“We are clearly heading towards to a time in the not too distant future when voice becomes a standard mode of technology interaction alongside established approaches like keyboard, mouse and touchscreen.” 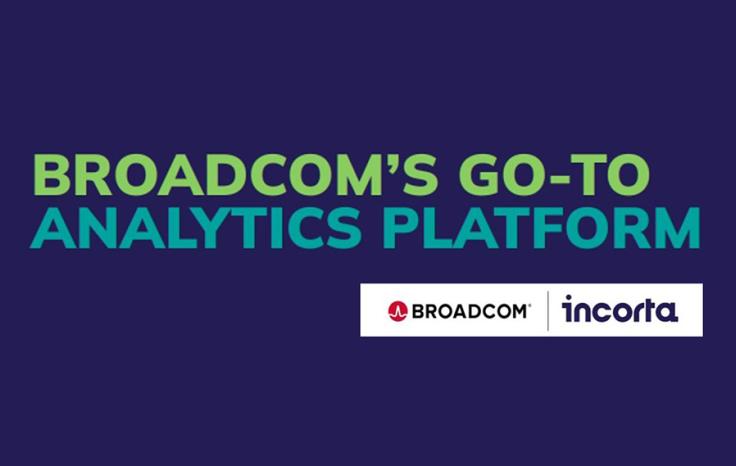 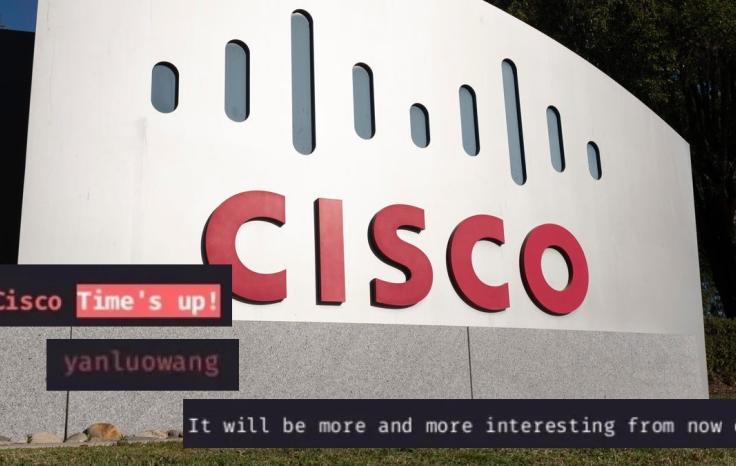 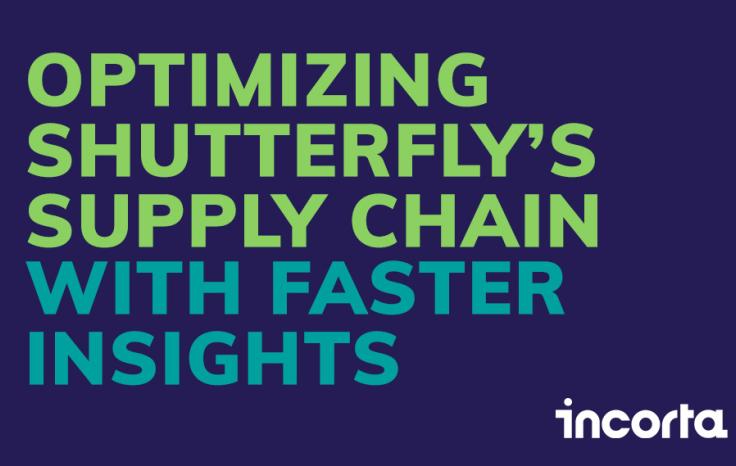 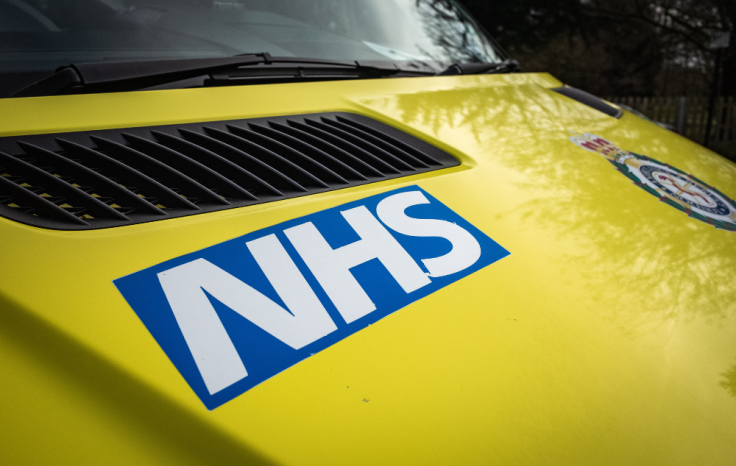 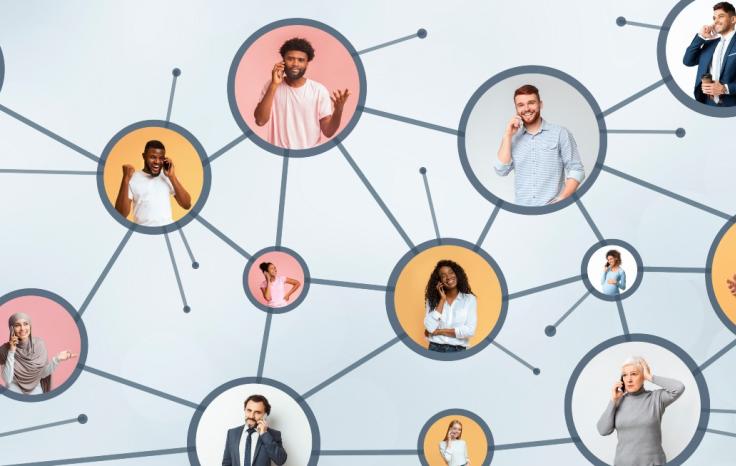 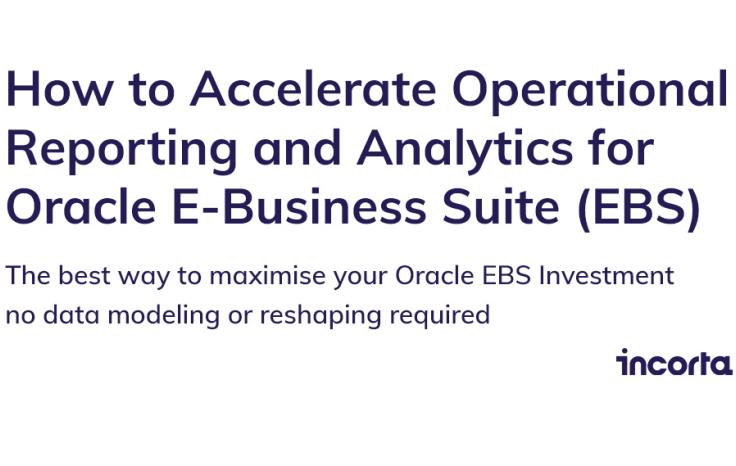 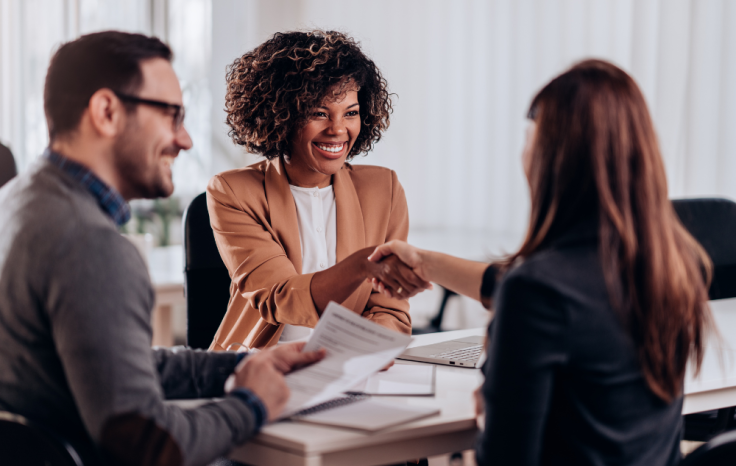 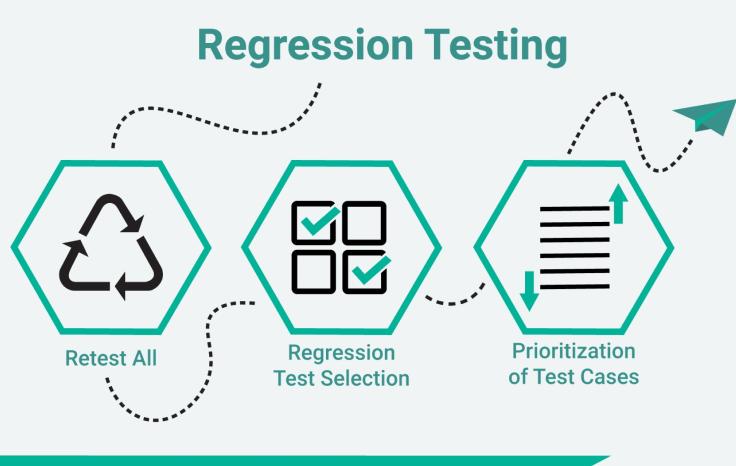 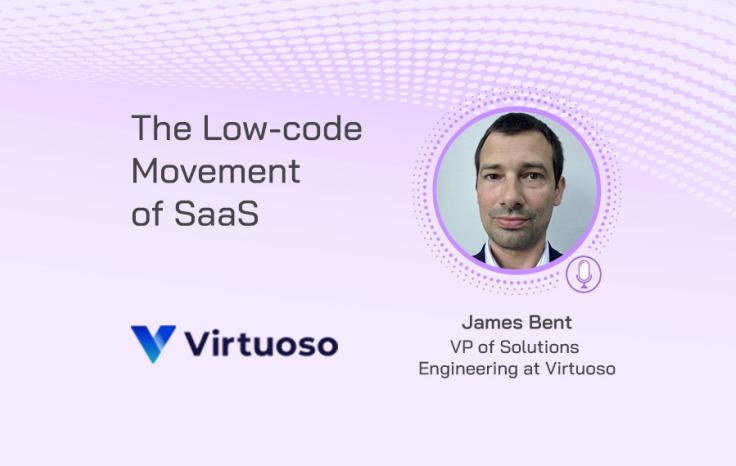