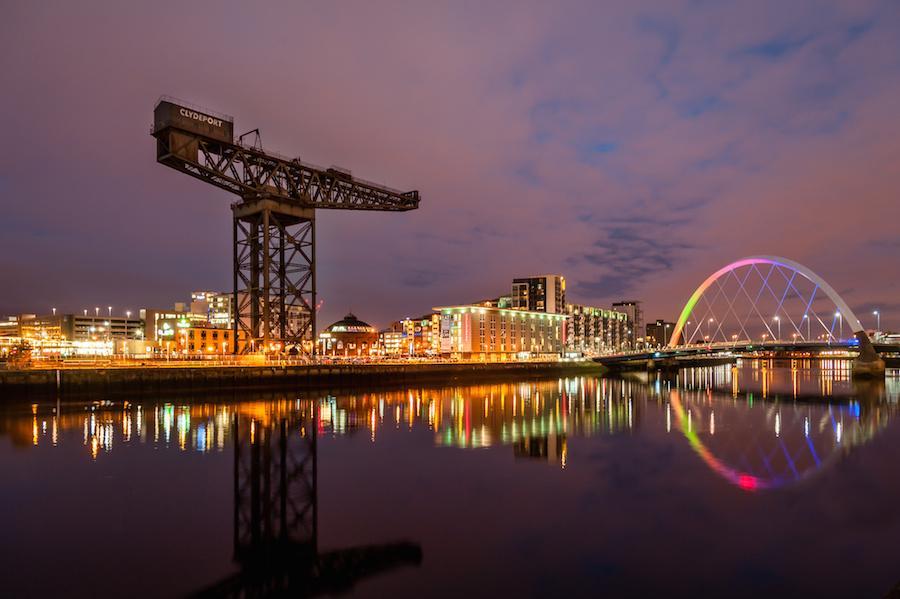 Scotland's tech sector is flourishing. According to new data released this week, the digital industry is worth an immense £3.9bn. New figures from Tech Nation indicate that the multi-billion pound annual boost to the economy has created thousands of jobs in the tech industry. The report also illustrated that jobs in the sector rose by 8% over the past year, with the average turnover per employee reaching an impressive £80,000.

The news comes amidst the report that London is now the artificial intelligence (AI) capital of Europe, according to research commissioned by Sadiq Khan. Scotland is also thriving in innovative tech, and the Prime Minister recently announced that Edinburgh will house Scotland's first AI and blockchain accelerator, run by Wayra UK and the University of Edinburgh. Edinburgh is home to Skyscanner and Fanduel, two of the UK's most prestigious unicorns.

Tech Nation also highlighted Dundee and Glasgow as powerful tech hubs, and the three cities combined contribute £2.4bn, or three-fifths, of Scotland's total tech turnover. Glasgow is attracting a new generation of tech startups with a focus on data science, and Dundee continues to lead the gaming industry. Cally Russell, CEO and founder of Mallzee, the UK's leading multi-retailer shopping app and retail insights business, said: “These are exciting times to work for a tech start-up in Scotland. There's a real community spirit and a strong startup ecosystem.”

Despite ongoing Brexit negotiations resulting in an unknown future for British businesses, tech companies remain optimistic. Sandy McKinnon, a partner at Pentech Ventures, one of Scotland's leading investors, said: “Scotland's technology sector is maturing fast and is vibrant...as investors we think the talent here measures up to that which we are seeing throughout Europe.”