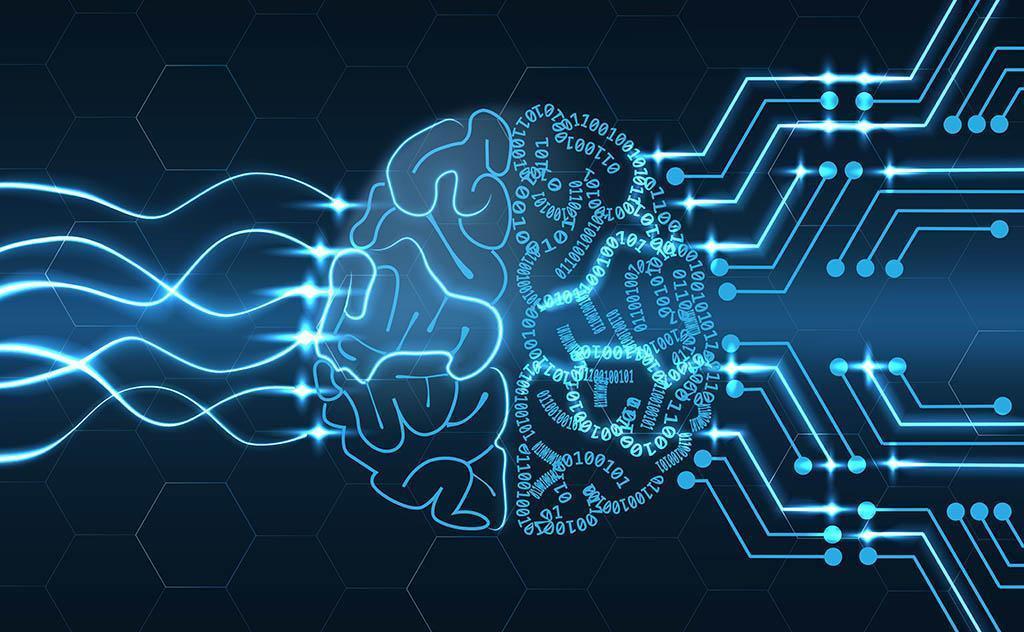 Accountants are likely to adopt more artificial intelligence systems to meet the increasing demands of clients, according to research by Sage.

The company conducts an annual survey of about 3,000 accountants across several countries, including the US, UK, Canada, Brazil, Spain, France, Australia and Ireland.

Called Practice of Now, the study found that 42 per cent of clients expect their accountant to do more than crunch numbers – they want business advice.

Sage says this is prompting accountants to prioritise business analysis over straightforward accounting and administrative tasks – which can often be automated.

And while routine, repetitive tasks are being automated, AI is being introduced to help analyse what the numbers and data mean for the business.

Kriti Sharma, VP of AI at Sage, says: “Today accountants are seeing AI as purely an automation tool, but the number of accountants who'd invest in AI will increase over the next two to three years as they start to see the true value of intelligence services.

“For example, accountants will be able to scale their operations by using AI to review millions of transactions that would have traditionally taken hours to do manually – spotting anomalies and making recommendations.”

Additionally, cloud-based accountancy and business management tools are also seen as a key factor in the success of a practice.

Some of the other key findings of the Sage study in the UK include:

Jennifer Warawa, EVP of partners, accountants and alliances at Sage, says: “Accountants have been distracted by the suggestion that offering additional services could take away from their core accountability of offering taxation services and advice.

“But as the cloud has become mainstream, accountants are realising there's more opportunity than there is risk.

“Those prepared to embrace new ways of working and evolve their business model really are reaping the benefits.”

The Practice of Now research was conducted by research & data collection agency Viga, on behalf of Sage, in early 2018.

Previous article
Anything you can do, AI can do better
Next article
CIO role will grow as AI takes over, says Sun Microsystems co-founder