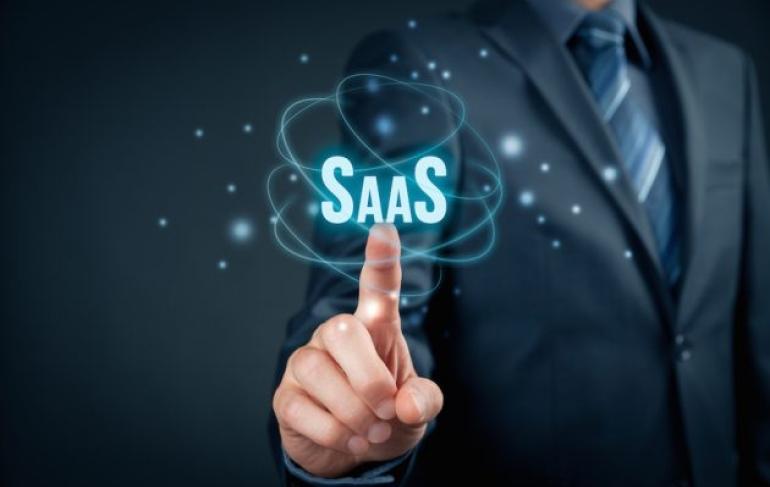 The widespread use of Software as a Service, or SaaS, could deteriorate if modern tools make it simpler for companies to build their own software. A new report from the New York City venture capital firm Work-Bench has predicted that infrastructure could potentially eliminate SaaS in enterprise.

Work-Bench stated “our primary aim is to help founders see the forest from the trees.” They added that “for Fortune 1000 executives and other players in the ecosystem, it will help cut through the noise and marketing hype to see what really matters.”

The decline of SaaS is a result of emerging trends in infrastructure, according to the report. This encompasses containers and microservices, serverless, Database as a Service and React for building front ends.

Work-Bench insists that some companies will start to bypass SaaS vendors. Running software is cheaper than it used to be, and installing software is easier than ever before.

In the past, SaaS provided an alternative to the timely and costly nature of running your own infrastructure. Work-Bench is now suggesting that Docker and Kubernetes has the potential to change the entire landscape of enterprise software.

The report referred to an important insight from Grant Miller, CEO of Replicated. “It’s time to reconsider the SaaS model in a modern context, integrating developments of the last nearly two decades so that enterprise software can reach its full potential.”

If companies commit to customising their own software, they could escape what Work-Bench dubs the “SaaS-hole death grip.” This refers to the strategies used by powerful SaaS companies like Salesforce.

Work-Bench asserts that SaaS vendors are “using aggressive tactics to expand dollar share within existing accounts” and “customers have no choice but to succumb to these closed-ecosystem tactics.” As a result, SaaS providers up-charge users by 30% or more every year.

The report also claims that rapid development in the cloud could dilute the need for SaaS as an app platform. “Abstraction is shifting further from the infrastructure to the app layer to speed application development and customisation,” according to Work-Bench.

In addition, most enterprises cannot afford to develop their own software. Instead, companies employ developers to work on customer-facing software rather than internal self-managed systems.

The report does not explicitly suggest that companies will reject SaaS anytime soon. However, the findings do illustrate a significant shift towards internally constructed software.